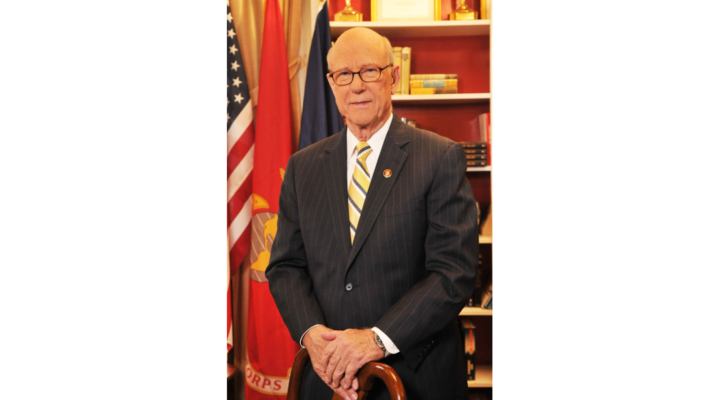 WASHINGTON — U.S. Senator Pat Roberts, R-Kan., Chairman of the Senate Committee on Agriculture, Nutrition, and Forestry, today commended the U.S. Department of Agriculture’s (USDA) rollback of two Grain Inspection, Packers and Stockyards Administration (GIPSA) rules. Included in this regulatory rollback are an interim final rule that deals with harm to competition and one proposed rule on conduct considered an unfair practice or results in an undue preference, both of which livestock and poultry producers have long opposed. The effective date for implementation of the interim final rule was scheduled for Oct. 19.

“The Obama administration spent the better part of a decade ignoring the calls from farmers, ranchers, and agriculture economists warning of the billion dollar blow this rule would have levied against American agriculture. Secretary Perdue’s actions today demonstrate the Trump Administration’s commitment to promoting economic prosperity and reducing regulatory burdens in rural America.”

Chairman Roberts has a proven track record of fighting the GIPSA rules since 2010, along with Congress repeatedly voicing its disapproval over the past seven years. In April 2016, Roberts sent a letter to USDA urging the agency to reconsider issuing the rules. Roberts heard concerns about the GIPSA rules from farmers and ranchers at a February Farm Bill field hearing in Manhattan, Kan., and at a Senate Agriculture Committee hearing in May 2016.