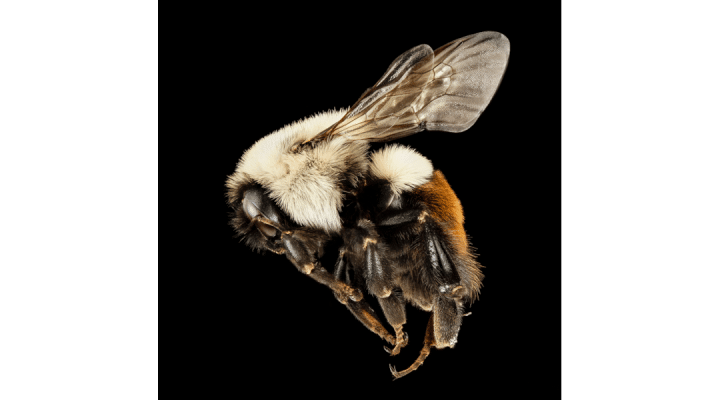 RIVERSIDE, Calif. — Bumblebees pollinate many of our favorite foods, but their own diet is being upset by climate change, according to a new UC Riverside study.

There’s a sweet spot where floral nectar that bees eat has just the right balance of microbes like bacteria and yeast in it. Hotter weather can upset the balance, endangering the bees’ health and potentially, our own.

A new study in the journal Microbial Ecology examines the effects of these nectar composition changes on an American bumblebee. Without bumblebees, who perform a type of pollination that honeybees do not, it would be difficult to mass produce food crops like tomatoes, blueberries, peppers, or potatoes.

“Micro changes in floral nectar may alter the way bees forage and look for food, affecting their health and in turn, potentially affecting human health, by reducing the availability of fresh foods,” said UCR entomologist and study lead Kaleigh Russell.

Bumblebees do enjoy nectar with some microbes in it, but too much of a good thing can deter them, Russell said.

With even a small increase in temperature, microbes’ metabolism speeds up, causing them to reproduce more and eat up a higher percentage of the sugars in the nectar. “Less sugar means the nectar could be less palatable for our pollinators,” Russell said.

To test the bumblebees’ taste preferences, Russell made nectar in a laboratory. Some was sterile and some contained microbes, and she grew both at a lower and a higher temperature.

The lower temperature, 80.6 degrees Fahrenheit, represents the average springtime high for Riverside in 2017. The higher temperature, 89.6 F, corresponds with what the predicted average temperature will be at the end of the century due to climate change.

It isn’t yet clear why the bees have such specific preferences. Russell speculates that bacteria or yeast may help bees digest sugars in the nectar. Another theory is that the microbes produce secondary metabolites that aid in bee health.

What is clear is that it isn’t likely that an increase in average temperatures will have a positive effect on bumblebees.

“We could see shifts in the locations of bee communities, since they leave when they can’t find the food they like or need,” Russell said. “We might also see a decline in overall pollinator populations.”

For concerned readers with gardens, Russell recommends growing native plants that have not been treated with insecticide. “That’s the best thing someone could do right now to help bumblebees,” she said.