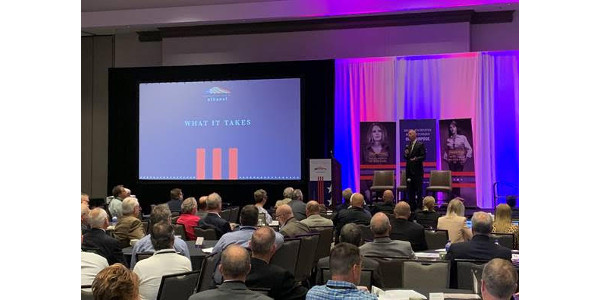 “As the second largest ethanol producing state in the nation, President Trump’s approval of year-round E15 is a big win for Nebraska,” said Governor Ricketts. “There is, however, still more work to do. While the EPA granted fewer small refinery waivers to the RFS this year, the 1.4 billion gallons waived undermines the purpose of the RFS.  To deliver on President Trump’s support for ethanol, the EPA should be more transparent about the waiver process and reallocate any waived gallons.  They owe it to our farmers.”