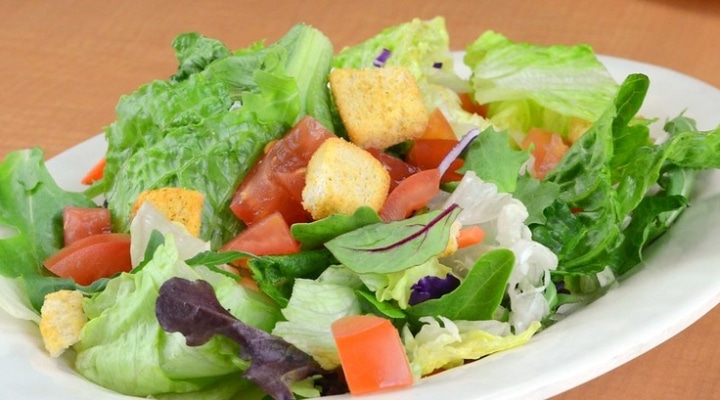 MONTEREY, Calif. — Retail sales of organic fruits and vegetables grew by slightly more than five percent in 2019 – more than double the two percent growth for conventional produce – according to the 2019 Organic Produce Performance Report released exclusively by the Organic Produce Network and Category Partners. At the same time, the report indicates organic fresh fruit and vegetable volume increased by 4.6 percent, compared to growth of less than one percent  for conventional produce for 2019. 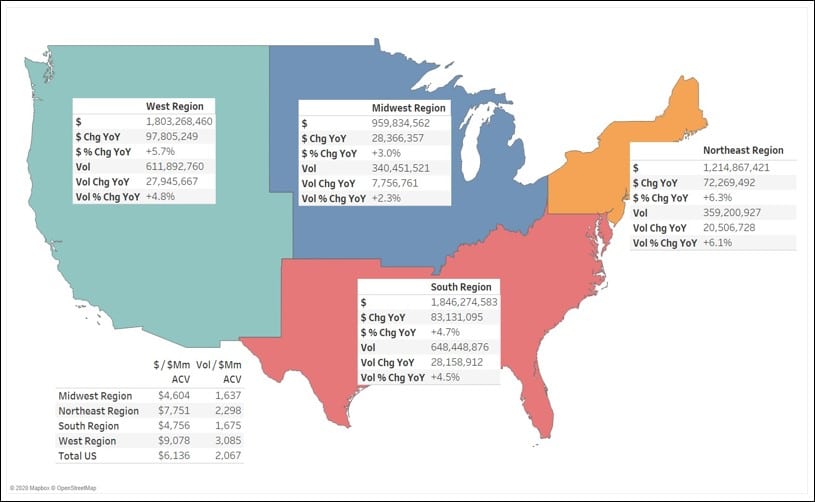 “Organic growth in retail produce departments continues to be strong,” said Matt Seeley, CEO of the Organic Produce Network. “Last year, sales of organic fruits and vegetables established a new record, hitting $5.8 billion in retail sales. The rate of growth has slowed slightly from previous years, but there is every reason to believe that the growth of organic fruits and vegetables will continue to outpace conventional products.

“One finding that jumped out is the increase in organic produce in the Northeast region of the U.S,” said Seeley. “The Northeast is the second strongest overall region for organics, and in 2019 had dollar and volume increases of over six percent. Coventional produce in the Northeast region was flat in volume and conventional sales dollars increased by less than one percent. In every region of the U.S., it’s organic produce that is driving dollar increases for retailers.”

Steve Lutz, senior vice president of Insights and Innovation at Category Partners which prepared the report, says a challenge and opportunity for the industry is in broadening the base of organic retail volume. “What we see in the Nielsen data is that organic produce at retail is concentrated within fewer categories than conventional produce,“ said Lutz. “The top 10 organic categories in produce drive nearly 70 percent  of volume. These same categories contribute only 53 percent to total volume in conventional.”

“Like the volume totals, in dollar performance we also see a concentration of sales around a narrower group of top categories,” said Lutz. “The top 10 organic categories drive 61 percent of total dollars versus only 38 percent  in conventional.”

Seeley believes the data reinforces the strong organic opportunity for producers and retailers. “It’s clear that capturing future growth will require that the mix of organic volume be spread across a broader base of products. There is likely a combination of factors causing organic consumers to buy the conventionally-grown versions of many fruits and vegetables that are regularly purchased,” Seeley said. “As supermarkets increase organic assortment, expand shelf sets, and improve the visibility of organics at retail level, we believe the data shows consumer purchases will follow.”

The full 2019 Organic Performance Report is available on the Organic Produce Network website at https://www.organicproducenetwork.com/education