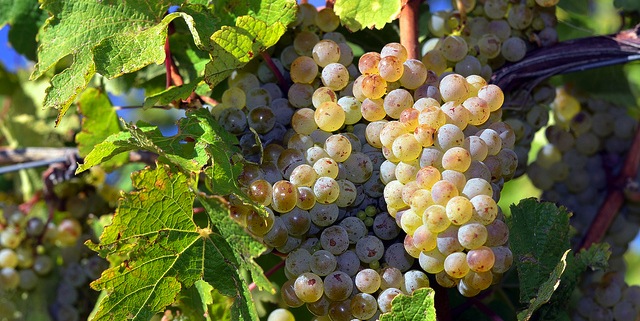 The Governor's Cup, a large silver chalice, recognizes the "Best of Show" or top prize of all 958 entries in the Classic, known as "The Oscars" of New York wine. The "Winery of the Year" award is presented to the winery with the best overall showing based on the level and number of awards in relation to entries. (Stefano Lubiana, Flickr/Creative Commons)

WATKINS GLEN, N.Y. — Buttonwood Grove Winery 2016 Riesling from the Finger Lakes Region won the coveted “Governor’s Cup” trophy at the 2017 New York Wine & Food Classic competition, held on August 8 & 9 at the Watkins Glen Harbor Hotel in Watkins Glen, NY.  The “Winery of the Year” award was a tie between CK Cellars/Torrey Ridge Winery from the Finger Lakes Region, and Sparkling Pointe Vineyards & Winery from the North Fork of Long Island.

The Governor’s Cup, a large silver chalice, recognizes the “Best of Show” or top prize of all 958 entries in the Classic, known as “The Oscars” of New York wine. The “Winery of the Year” award is presented to the winery with the best overall showing based on the level and number of awards in relation to entries.

“We applaud the winners in a very competitive event, as well as the strong support of Governor Andrew Cuomo and his administration for the New York wine industry” said Jim Trezise, former President of the New York Wine & Grape Foundation, which sponsors the Classic; Trezise oversaw the 2017 Classic for the last time.

A “Specialty Wine Champion” award recognizes consistent quality among the increasing number of wines made from fruits other than grapes, or honey. The 2017 winner was 21 Brix Winery Raspberry.

The awards were based on blind tastings by 21 expert judges-2 from California, 12 from New York, and 7 from other states. Judges included prominent wine writers, restaurateurs, retailers, and wine educators. Judging panels determined the initial awards, with top-scoring wines evaluated by all 21 judges for Best of Category and Governor’s Cup awards.

Celebrating its 32nd year, the Classic is organized by Teresa Knapp of the New York Wine & Grape Foundation, and is open to all 420 New York wineries from all regions. In 2017, a total of 81 Double Gold, 88 Gold, 454 Silver, and 241 Bronze medals were awarded. In addition, “Best of Category” and “Best of Class” designations were awarded to wines rated as the finest in various areas. Double Gold medals require unanimity among a panel’s judges that a wine deserves a Gold medal, whereas Gold medals require a majority vote.

The “Best of Category” awards, all eligible for the Governor’s Cup, went to:

Best of Class awards go to Double Gold or Gold medal wines in classes of at least 7 wines.

The “Best of Class” awards went to:

Complete results of the 2017 Classic will also soon be posted under “Industry/New York Wine & Food Classic” and under “Awards” both at www.newyorkwines.org, which also includes Gold medal New York wines from other major competitions. 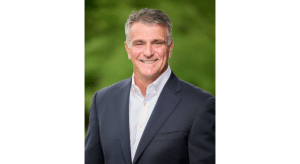 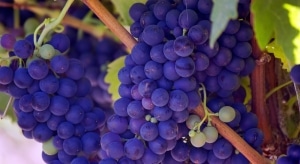 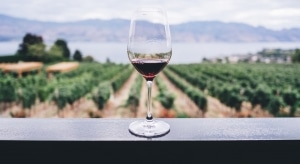