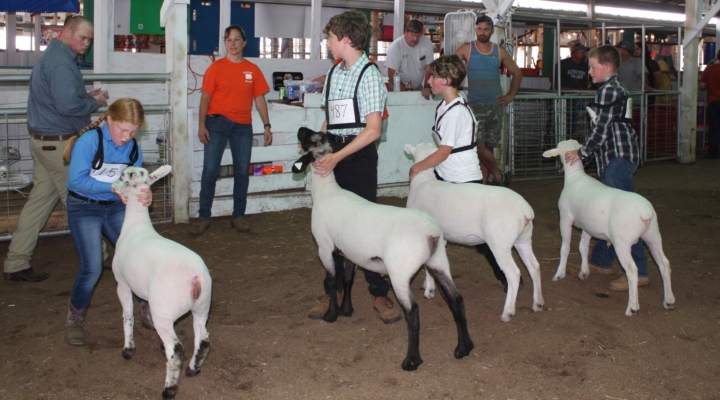 Tuesday, July 16th youth exhibitors showed off their sheep projects at the Allegany County Fair. The contest is an opportunity to be rewarded for the months of hard work caring for and training their animals.

This year’s judge for the show was Max Peterson from Kennedy, NY; he has raised completive market lambs at county, state and national level. He provided individual tips and encouragements for each youth as he places classes. Again, the youth were complimenting the high quality of sheep shown in both market and breeding classes. A successful show to round out the day.

Call for entries at the Queens County Fair