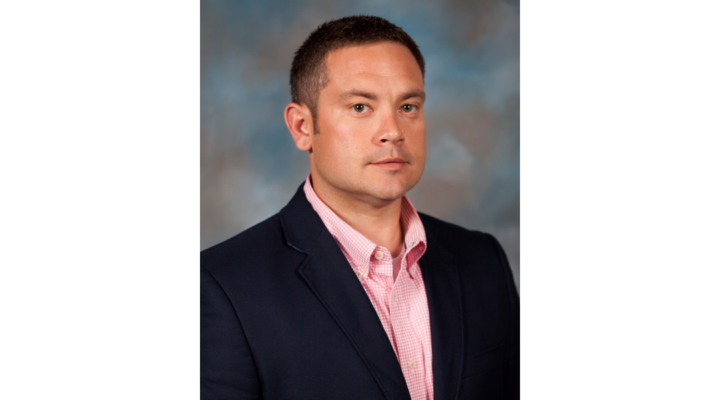 GAINESVILLE, Fla. — Genetic improvement of food crops sometimes gets a bad rap, but University of Florida researchers plan to educate consumers so they can make more informed decisions at the grocery store.

To help combat misinformation, four UF Institute of Food and Agricultural Sciences researchers are going to better inform the public about the nuances of how plants are genetically adjusted to control traits, such as drought and disease tolerance. UF/IFAS researchers already know that providing scientific information about the safety of genetically modified crops is not enough to win public trust.

In turn, the surveys will help researchers focus on their communication strategies, he said.

Researchers are doing the gene-editing project because they need a starting point to assess how much consumers know about the issue, McFadden said. One reason McFadden knows the project is needed is that he said many consumers don’t understand the finer points of breeding techniques.

“Most consumers don’t understand genetic improvement techniques, and gene editing is remarkably precise compared to traditional plant breeding and does not require DNA from another organism like most classical ‘GMO’ techniques,” McFadden said. “Consumers may be more willing to accept gene-edited foods if the subtle differences between the genetic technologies are properly explained.”

Here are some definitions of breeding terminology to help consumers, courtesy of Kevin Folta, UF/IFAS professor and chair of horticultural sciences, and a member of McFadden’s research team:

Joining McFadden and Folta on the research grant are Joy Rumble and Katie Stofer, assistant professors in agricultural education and communication.

Farm to school in Seneca County: Back to school updates
September 22, 2020

How are students in rural communities coping with school challenges?
September 22, 2020