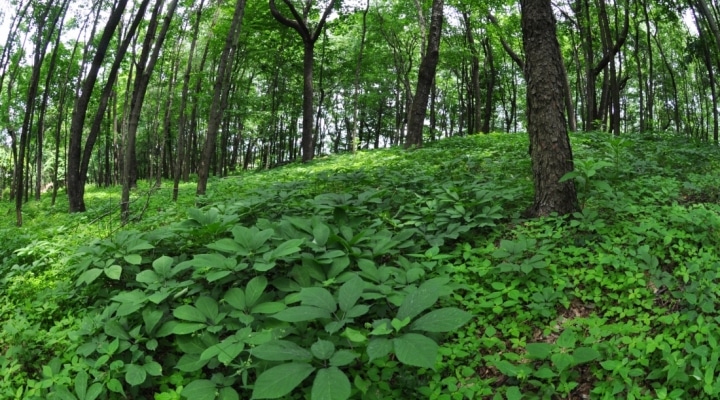 In findings recently published in Economic Botany, the researchers reported that nearly three in 10 ginseng root sellers revealed that some of the ginseng they sold as “wild” was produced using forest farming production methods involving scattering seeds in the forest. Better than one in four of planters indicated they used commercially available planting stock in these efforts, the researchers found. (photos by Penn State University)

UNIVERSITY PARK, Pa. — There is good and bad news about ginseng collection and production in Pennsylvania, and likely much of Appalachia, according to a new study conducted by Penn State researchers.

On the positive side, it seems that many collectors of the endangered forest herb valued for its medicinal qualities are planting seeds in forests, conserving and supplementing remaining truly wild populations. But on the negative side of the ledger, often they are planting seeds acquired in online purchases from places such as Wisconsin, produced in shaded field operations with inputs of fertilizer. That germplasm threatens to weaken the gene pool of the plant, which is well adapted to thrive in Appalachian forests. 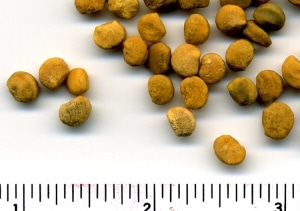 Forest farming of ginseng is growing, and this study was designed to examine trends in the growth of the secretive ginseng industry in Pennsylvania and how best to support and track ginseng forest farming, noted Eric Burkhart, associate teaching professor of ecosystem science and management in the College of Agricultural Sciences, who led the research.

Researchers sought to determine how many people are planting ginseng — and whether what people sell as “wild” is really wild, he added. The goal of the research was to more accurately inform efforts to conserve and promote forest farming of the species.

“With Pennsylvania exporting around 1,000 pounds of dried ginseng roots in most years during the past decade, we’re trying to better understand where it all is coming from, since most forestlands in Pennsylvania are privately owned, and harvesting from public lands is not permissible,” said Burkhart, who also is program director of Appalachian botany and ethnobotany at Penn State’s Shaver’s Creek Environmental Center.

To reach their conclusions, the researchers utilized a confidential, annual survey sent to ginseng sellers over eight years in Pennsylvania to examine the extent to which forest farming and planting of commercially acquired seeds may contribute to wild ginseng harvest amounts.

In findings recently published in Economic Botany, the researchers reported that nearly three in 10 ginseng root sellers revealed that some of the ginseng they sold as “wild” was produced using forest farming production methods involving scattering seeds in the forest. Better than one in four of planters indicated they used commercially available planting stock in these efforts, the researchers found.

Moreover, the researchers said, there was geographic overlap between study participants who planted seeds and the top wild ginseng harvest counties, suggesting planting activities are contributing to higher harvest amounts.

To put the research into context, Burkhart pointed out that ginseng has been listed in the Convention on International Trade in Endangered Species of Wild Fauna and Flora agreement — or CITES Treaty — since 1975. As a result of the United States’ involvement in that treaty, the U.S. Fish and Wildlife Service requires ginseng-producing states to have a legal export program with certain restrictions in place such as a harvest season.

There has been continued growth in forest farming and ginseng planting in recent decades, using seed acquired from a variety of sources — some commercial, Burkhart said.

“It’s very difficult to track the growth of this industry and its contributions to Pennsylvania ‘wild’ exports, because most in the ginseng industry have reservations or concerns about government tracking and involvement,” he said. “We know that many landowners and ginseng diggers are planting seed but are concerned about sharing this information in a transparent way, due to a hesitancy about reporting ginseng-planting activities on buyer paperwork they submit to the state each year.”

Landowners and ginseng diggers fear price devaluation, theft and taxation — and often disagree over what constitutes truly wild plant material, Burkhart explained. “The result is, we have many ginseng producers who don’t want to say that they planted ginseng seed,” he said. 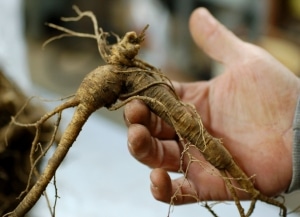 But the reality, Burkhart contends, is that in many cases, buyers are mixing planted material with truly wild — spontaneously occurring — material, and they are getting “wild” prices, because customers and consumers in Asia view the forest-farmed material to be very similar in quality.

“We continue to work with all stakeholders to help find a way to support and track the continued growth of this forest-farming industry by better aligning the Pennsylvania Department of Conservation and Natural Resources’ ginseng program with current realities, concerns and needs expressed by Pennsylvanians,” he said. “To this end, we continue to conduct this annual planting survey in an effort to help inform ginseng conservation and forest farming in Pennsylvania — including how to address a growing demand for Pennsylvania sourced and adapted planting stock.”

The Wild Resources Conservation Program provided funding for this study, which was a collaborative effort with the Pennsylvania Department of Conservation and Natural Resources Bureau of Forestry. 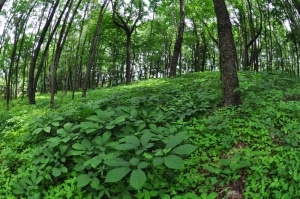 RICHMOND, Va. — The Virginia Department of Agriculture and Consumer Services (VDACS) announces that wild ginseng harvest season begins on September 1. Wild American ginseng is listed as a threatened species in Virginia and VDACS is responsible for regulating ginseng harvest and sales in the Commonwealth. American ginseng is a native slow-growing, shade-loving perennial that […] 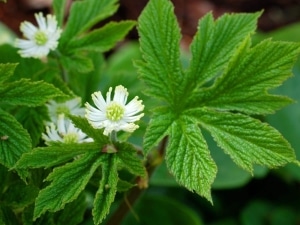 UNIVERSITY PARK, Pa. — Eric Burkhart, associate teaching professor of ecosystem science and management, has received a $31,600 grant from the Pennsylvania Department of Conservation and Natural Resources to study and compile wild plant use by foragers in the state. The research will include plants such as ramps and Indian pipe that are collected for personal use […] 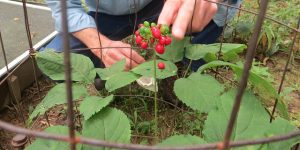 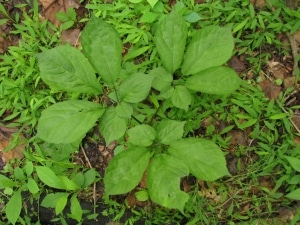 RICHMOND, Va. — American ginseng is a native slow-growing, shade-loving perennial that grows wild in Virginia’s forests. The root of the American ginseng plant is valued as a medicinal herb. Due to concerns of overharvesting and natural, common challenges, harvest of the plant is monitored by the U.S. Fish and Wildlife Service. The Virginia Department […] 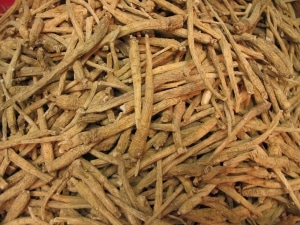 UNIVERSITY PARK, Pa. — Two Penn State botanists have received a grant from Pennsylvania to study wild ginseng population genetics, morphology and human influence through seed planting in the state. Eric Burkhart, associate teaching professor in the Department of Ecosystem Science and Management in the College of Agricultural Sciences, and Sarah Nilson, assistant professor of biology at Penn […]