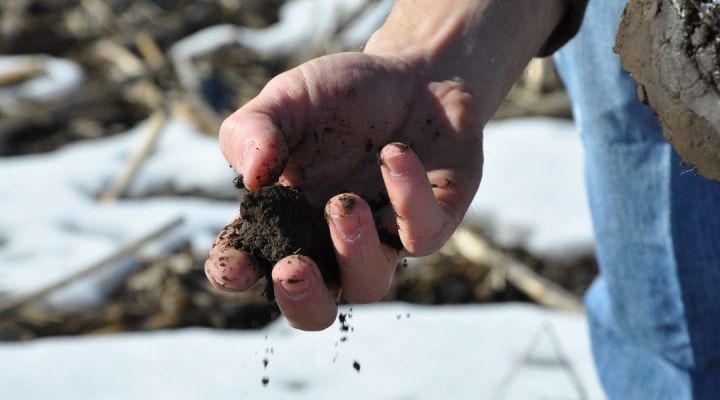 The results, outlined in a paper published in the soil science journal Geoderma, could simplify the process for calculating soil carbon credits, which reward farmers for conserving soil carbon through crop rotation, no-tillage, cover crops, and other conservation practices that improve soil health. The project was funded by the U.S. Department of Energy’s Advanced Research Projects Agency-Energy (ARPA-E).

Agricultural activity causes a significant amount of soil organic carbon (SOC) to be released into the atmosphere as carbon dioxide, a greenhouse gas that contributes to climate change. Several conservation practices have been suggested to help sequester that carbon in the soil, but their potential to enhance the total SOC in a soil profile, known as SOC stock, needs to be assessed locally. Such assessments are key to the emerging agricultural carbon credit market.

Accurately calculating cropland carbon budgets and soil carbon credits is critical to assessing the climate change mitigation potential of agriculture as well as conservation practices. Those calculations are sensitive to local soil and climatic conditions, especially the initial SOC stock used to initialize the calculation models. However, various uncertainties exist in SOC stock datasets, and it’s unclear how that can affect cropland carbon budget and soil carbon credit calculations, according to lead author Wang Zhou, Research Scientist at the ASC and the Department of Natural Resources and Environmental Sciences (NRES) at Illinois.

In this study, researchers used an advanced and well-validated agroecosystem model, known as ecosys, to assess the impact of SOC stock uncertainty on cropland carbon budget and soil carbon credit calculation in corn-soybean rotation systems in the U.S. Midwest.

They found that high-accuracy SOC concentration measurements are needed to quantify a cropland carbon budget, but the current publicly available soil dataset is sufficient to accurately calculate carbon credits with low uncertainty.

“This is a very important study that reveals counter-intuitive findings. Initial soil carbon data is very important for all the downstream carbon budget calculation. However, carbon credit measures the relative soil carbon difference between a new practice and a business-as-usual scenario. We find that the uncertainty of initial soil carbon data has limited impacts on the final calculated soil carbon credit,” said ASC Founding Director Kaiyu Guan, Blue Waters Professor in NRES and the National Center for Supercomputing Applications (NCSA) at Illinois and lead of the DOE-funded SMARTFARM project at iSEE, which featured several co-authors on this paper.

The results indicate that expensive in-field soil sampling may not be required when focusing only on quantifying soil carbon credits from farm conservation practices – a major benefit for the agricultural carbon credit market.

“Uncertainty in SOC concentration measurements has a large impact on cropland carbon budget calculation, indicating novel approaches such as hyperspectral remote sensing are needed to estimate topsoil SOC concentration at large scale to reduce the uncertainty from interpolation. However, uncertainty in SOC concentration only has a slight impact on soil carbon credit calculation, suggesting solely focusing on quantifying soil carbon credit from additional management practices may not require extensive in-field soil sampling – an advantage considering its high cost,” Zhou said.

“The approach in this study can be applied to other models and used to assess important uncertainties of the carbon sequestration potential of various conservative land management practices,” said Bin Peng, the other primary author of the study and Senior Research Scientist at ASC and NRES.

The ASC was jointly established by the Institute for Sustainability, Energy and Environment (iSEE), the College of Agricultural, Consumer and Environmental Sciences (ACES), and the Office of the Vice Chancellor for Research and Innovation at Illinois.

–Institute for Sustainability, Energy, and Environment
University of Illinois at Urbana-Champaign
via EurekAlert! 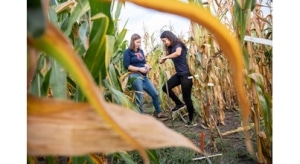 URBANA, Ill. — Just how much carbon is in the soil? That’s a tough question to answer at large spatial scales, but understanding soil organic carbon at regional, national, or global scales could help scientists predict overall soil health, crop productivity, and even worldwide carbon cycles. Classically, researchers collect soil samples in the field and […] 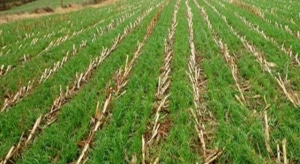 5 equipment manufacturing trends to watch in 2023