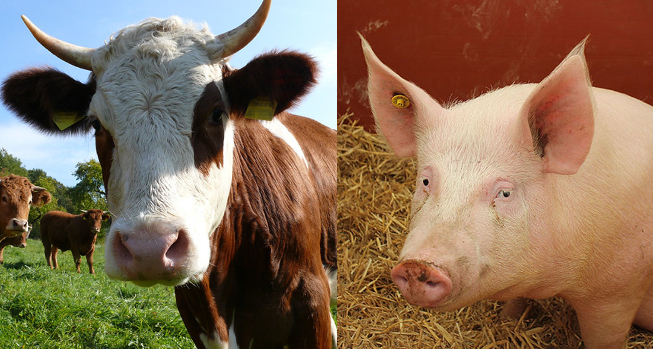 WASHINGTON — The United States Department of Agriculture’s (USDA) Animal and Plant Health Inspection Service is releasing the results of two national studies that examine antimicrobial use and stewardship on beef feedlots and on large swine operations during 2016.

The data USDA collected and studied will help animal health officials – as well as the human health community and consumers – better understand how antimicrobial drugs are used on livestock farms. The studies include details on what antimicrobials were used, why they were used and how they were administered. They also include data on recordkeeping, decision making and veterinarian involvement.

The main findings of these studies include:

USDA will collect the same data in future studies, which will provide information about the effects of the FDA rule change and allow us to evaluate trends. The data can also be used by beef and swine producers, their veterinarians, and the livestock industries to assess which antimicrobial stewardship and use practices are being successfully implemented and where there are opportunities for improvement or change.

Study results and data for Beef Feedlots and Swine Operations are available on the APHIS website.

Japan trade a problem for Trump, not as bad as China