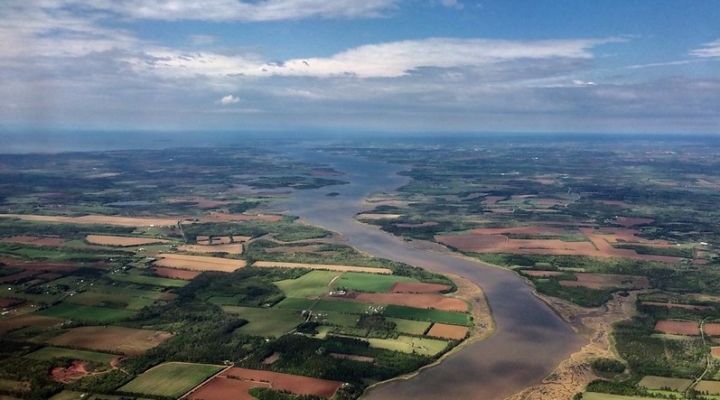 The data shows that in the wake of the trade uncertainty created by the President’s actions, the $25 billion in mitigation payments to help farmers has been distributed unevenly across the country, benefitting some regions more than others. (joanne clifford, Flickr/Creative Commons)

WASHINGTON — A group of Senate Democrats, led by U.S. Senator Debbie Stabenow (D-MI), Ranking Member of the U.S. Senate Committee on Agriculture, Nutrition, & Forestry, and Senate Democratic Leader Chuck Schumer (D-NY), released a new report detailing how the Trump Administration is picking winners and losers in their attempt to aid farmers affected by President Trump’s turbulent trade agenda. The data shows that in the wake of the trade uncertainty created by the President’s actions, the $25 billion in mitigation payments to help farmers has been distributed unevenly across the country, benefitting some regions more than others.

Specifically, the new report outlines that while farmers are in dire need of assistance, the Administration’s Market Facilitation Program (MFP) has treated farmers unfairly by, among other things, sending 95% of the top payment rates to southern farmers, who have been harmed less than other regions, and helping farms owned by billionaires as well as foreign-owned companies, including awarding $90 million in purchase contracts to a Brazilian company. In light of the report’s findings, the Senators also sent a letter to Agriculture Secretary Sonny Perdue, urging the U.S. Department of Agriculture (USDA) to improve its trade assistance program to better support small farmers and pursue a focused trade policy to rebuild the markets American farmers have lost.

“Farmers need help to stay afloat as this Administration’s erratic trade actions continue to harm our agricultural economy,” Senator Stabenow said. “The problem is USDA’s flawed aid formula is a short-term solution that picks winners and losers, while failing to adequately help the farms hit the hardest.”

“This report shows that as America’s farmers are grappling with extreme uncertainty caused by President Trump’s chaos, the Trump administration is using a flawed formula that helps big, wealthy farms and billion-dollar foreign-owned companies, while small farms get left behind,” Senator Schumer said. “The USDA must stop picking winners and losers, and ensure all of America’s farmers get the help they need—not just a lucky few.”

Over the past two years, President Trump has pursued a chaotic approach to trade that has created unprecedented uncertainty for American agriculture. While farmers are in dire need of assistance, according to an analysis of USDA data, the Administration’s Market Facilitation Program (MFP) has treated farmers unfairly by:

95% of top payment rates have gone to southern farmers, who have been harmed less than other regions

Payments made to billionaires and foreign-owned companies, including $90 million to JBS, a Brazilian company

No long-term investment or plan for rebuilding markets

While farmers in the Midwest and Northern Plains have been affected the most, Southern farmers have received the highest payment rates. Looking at the first round of 2019 MFP payments per acre, the five top states are in the South. Additionally, the USDA trade assistance does nothing to target assistance to small and medium-sized farms that are most vulnerable to trade damage. The report also raises concerns that the Administration lacks a long-term strategy to rebuild the markets they have lost.  Highlights from the report include:

In the bipartisan 2018 Farm Bill, Congress provided balanced support to help farmers manage market instability across the country and provided permanent support for USDA export market development programs. The Senators raised concerns that the Administration’s policy upends this careful compromise, replaces income from markets with government payments, creates vast inequities, and does not address the actual trade damage to farmers who have been hit the hardest.

Hopeful storms in forecast for drought plagued US West
October 20, 2021