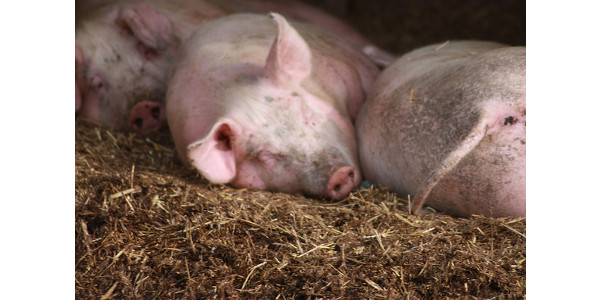 SVA poses no threat to food safety and has no serious impact on pork production, but it is a serious concern for U.S. animal health officials because the symptoms mimic the signs of foot-and-mouth disease (FMD), a foreign animal disease that would have devastating economic consequences in Iowa and across the country. (Kat Dodd via Flickr)

DES MOINES, Iowa — The Iowa Department of Agriculture and Land Stewardship is reminding Iowa pork producers and their veterinarians of the importance of reporting and testing all potential cases of Senecavirus A (SVA) in swine. SVA poses no threat to food safety and has no serious impact on pork production, but it is a serious concern for U.S. animal health officials because the symptoms mimic the signs of foot-and-mouth disease (FMD), a foreign animal disease that would have devastating economic consequences in Iowa and across the country.

“Foot and Mouth Disease rightly strikes fear in the hearts of everyone involved in the agriculture industry. As we have worked to update our response plans for FMD and other diseases, we continue to see that identifying the disease as early as possible is critically important to an effective response. We do not want to give FMD a chance to circulate for even a couple of days thinking it is ‘just another case of SVA.’ That is why we are asking farmers and veterinarians to remain vigilant and make sure all potential cases of SVA are submitted for testing,” said Mike Naig, Iowa Deputy Secretary of Agriculture.

Because SVA and FMD share the same symptoms, State and Federal animal health officials need producers’ and veterinarians’ help to identify potential cases for testing. Laboratory testing is the only way to distinguish between the two diseases.

If a farmer sees any signs of blisters or lesions they should work with their veterinarian to report the situation to animal health officials immediately. This includes if the symptoms are seen on the farm, a commingling point, a market, a buy station or at the slaughterhouse. Farmers are asked to report signs right away so the animals can be tested as early as possible.

Farmers or veterinarians with potential SVA cases can contact the Department’s State Veterinarian’s office at 515-281-8601 or the USDA Animal and Plant Health Inspection Service (APHIS) office in Iowa at 515-284-4140.

“It is important that no one becomes complacent. Failure to identify FMD quickly would likely result in significant and swift spread of the disease that would not only impact the swine industry, but also the cattle, sheep, and goat industries. Our trading partners would immediately block U.S. exports and the economic impact to our livestock farmers would be devastating,” Naig said.

Iowa has typically seen between 10 and 38 cases of SVA in recent years. Traditionally, veterinarians typically see a spike in Senecavirus A cases in the summer followed by a decline in the winter, but now there are cases throughout the year.

If testing finds SVA, pigs will still be allowed to move to their destination; the disease poses no risk to food safety and the animals will fully recover. The Department works with USDA to respond quickly to potential cases, conduct testing, and minimize any impacts or slow-downs to the industry.

— The Iowa Department of Agriculture 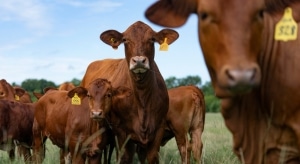 COLLEGE STATION, Texas — The second foot-and-mouth disease training event for North America in 2021 rounds out a comprehensive suite of animal disease mitigation efforts across Texas A&M AgriLife Research and the Texas A&M College of Veterinary Medicine and Biomedical Sciences. The event takes place online Nov. 1-10 and is limited to 30 participants. Foot-and-mouth disease has been eradicated […] 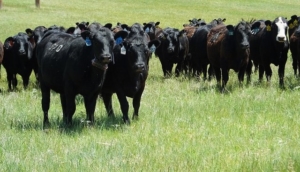 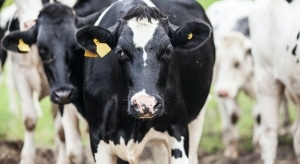 BURLINGTON, Vt. — Most grocery stores have a dairy section lined with coolers full of milk, butter, cheese and yogurt. Our favorite dairy foods are always there, day or night, but that might not be the case if the milk supply from farms, to processors, to stores is halted by a livestock disease outbreak that […]