Home / New England / Rep. Welch meets with dairy farmers
A new user experience is coming! We'll be asking you to login to your Morning Ag Clips account March 1st to access these new features.
We can't wait to share them with you! Read more here. 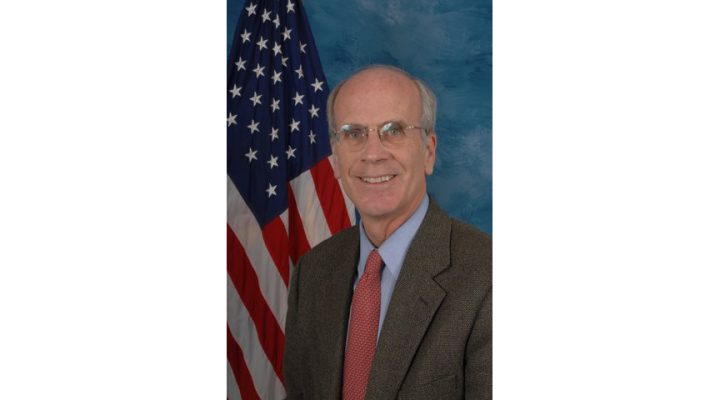 "Prices are down from 2014, so we're hearing a lot about how tough it is out there when the cost of production exceeds what you're getting per hundredweight" of milk, Rep. Peter Welch, a Democrat, told about 10 farmers from the St. Albans Cooperative on Tuesday. (United States House of Representatives)

ST. ALBANS, Vt. (AP) — Vermont’s sole member of the U.S. House of Representatives met with dairy farmers Tuesday to begin crafting a “battle plan” for the next farm bill after the current one expires in 2018.

“Prices are down from 2014, so we’re hearing a lot about how tough it is out there when the cost of production exceeds what you’re getting per hundredweight” of milk, Rep. Peter Welch, a Democrat, told about 10 farmers from the St. Albans Cooperative on Tuesday.

He asked how a voluntary insurance program that hasn’t helped Vermont farmers can be improved.

The margin protection program in the current farm bill provides financial assistance to enrolled farmers when the gap between the price of milk and national average feed costs falls below the coverage levels picked by individual farmers.

“The enhancement will have to be fairly large to have a real impact on the farmers of Vermont,” said Alburgh farmer and St. Albans Cooperative board member Tom Bellavance. He added that he doesn’t want to spend a lot of time working on a fix unless it’s enough to help farmers.

Some farmers also reiterated their call for a milk supply program to prevent an oversupply of milk like the country has now.

Any such proposal should come from farmers for it to have any success in Congress, Welch said.

“I think what’s going to be key in this is farmer reaction and input,” he said of the farm bill.

The state has an estimated 1,000 Latino farmworkers, many of whom are likely living in the country illegally.

Welch and the rest of the congressional delegation and the state’s Agriculture secretary met with Immigration and Customs Enforcement recently stressing the vital role immigrant workers have in Vermont dairy farming and that aggressive enforcement could be a “devastating blow” to the dairy economy, Welch said.

“They heard loud and clear that we’re concerned about the stability on the farms,” he said of the federal agency.