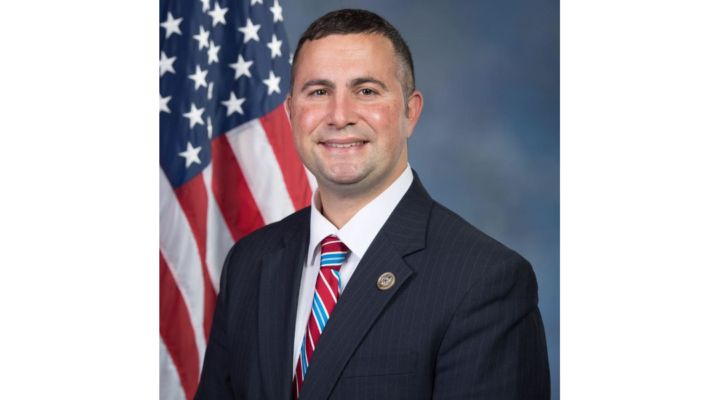 WASHINGTON — Tthe U.S. House of Representatives voted to pass the second version of the Farm Bill (H.R.2, Agriculture and Nutrition Act of 2018), by a narrow margin of 213-211. Congressman Darren Soto, Member of the House Committee on Agriculture, released the following statement after voting against this legislation:

“This new GOP Farm Bill is the same as the old one. It kicks more people off food stamps in Florida than any other state. Approximately 130,000 children, seniors, veterans, and people with disabilities in Florida will lose food assistance due to lowering the eligibility rate from 200% to 130% of poverty line.

“I wholly support the bipartisan Senate Farm Bill, which provides a prosperous future for our local ranchers and growers, while maintaining a SNAP program that is essential to so many of Florida’s families. I’m hopeful in conference my colleagues will do the right thing as millions of Americans are counting on them to do so.”

Forecast remains cloudy for the cotton market this year
July 15, 2020

Summer sodding traditional for some
July 14, 2020