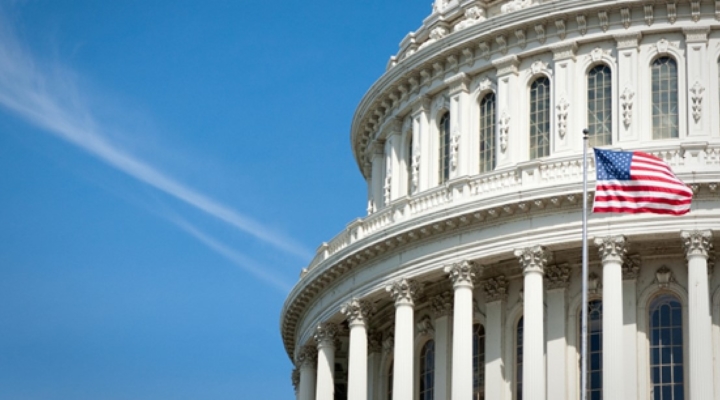 "Today I voted against the ill-considered and short-sighted Farm Bill that Republicans brought to the Floor for a vote. This bill fails the American people – farmers, students, children, veterans, the elderly, and disabled – in many ways," stated Congressman Richard E. Neal. (Courtesy Photo)

WASHINGTON — On Friday, the U.S. House of Representatives considered H.R. 2, the Agriculture and Nutrition Act of 2018, also known as the Farm Bill. Congressman Richard E. Neal released the following statement after voting against the measure.

“Today I voted against the ill-considered and short-sighted Farm Bill that Republicans brought to the Floor for a vote. This bill fails the American people – farmers, students, children, veterans, the elderly, and disabled – in many ways.

American farmers across the country and here in the First Congressional District are already facing hardships with plummeting prices caused by the Trump Administration’s trade and renewable fuel standard policies. With this bill, farmers see no improvement to the safety net programs that help them address these dire situations.

In addition, this bill is a complete missed opportunity when it comes to rural development. It does nothing to benefit the rural economy through investments in broadband, water, wastewater, and other infrastructure needs. These communities have waited long enough for improvements to these needs. Instead, Republicans are making it more complex for job-creating rural development initiatives and various grant programs to be implemented in the places that need it most.

When it comes to nutritional programs that over 41 million low-income individuals and families rely on, the Farm Bill will slash funding by over $20 billion. This is simply unacceptable. Nearly two-thirds of recipients of these programs are children, elderly, veterans or disabled individuals. The Food Bank of Western Massachusetts says that in the four western counties of Massachusetts alone, 223,821 people are seeking food assistance.

Because of these massive cuts, the Congressional Budget Office warns that across the nation two million Americans will see their benefits lowered or disappear completely, without saving the government any money over the next ten years under this bill. It’ll leave more families hungry and hundreds of thousands of children will lose eligibility for free or reduced-cost school lunches. At a time when one in six children is facing hunger, these cuts are immoral. Without proper nutrition, students lack the energy to learn. This bill essentially robs students of reaching their full potential by taking away nutritional programs they rely on.”