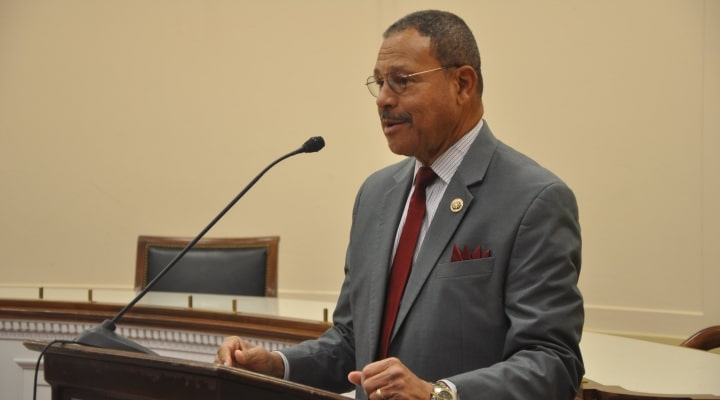 “Congressman Bishop is a strong advocate and friend of farmers across Georgia and across America,” AFBF President Zippy Duvall said. Throughout his career, Bishop has worked across the aisle to address the broken H-2A visa program, repeal the death tax, and broaden global market access for farmers, Duvall noted. “He is the rare statesman who places the people he serves first, and Farm Bureau is grateful for his service to American agriculture.”

The Georgia Farm Bureau endorsed Bishop for this award in recognition of his exemplary work on behalf of U.S. agriculture and his commitment to addressing the needs of both his constituent farmers and their counterparts across the nation.

“Without the leadership of members like Congressman Bishop, American agriculture would be in a far worse position in Washington, D.C., and the increasingly interconnected world in which our farmers compete,” Georgia Farm Bureau President Gerald Long said. “Georgia’s farmers are fortunate to have Congressman Bishop serving in the nation’s capital.”

Since his early days in Washington, Bishop has prioritized “what the farmers need” from disaster relief to agriculture research funding, according to Georgia Farm Bureau. As Chairman on the House Appropriations Subcommittee on Agriculture, he is a leader on a range of issues including labor reform, taxation, trade, and farm bill implementation.

Milkweed pests can be a problem for monarch butterfly lovers
September 20, 2020