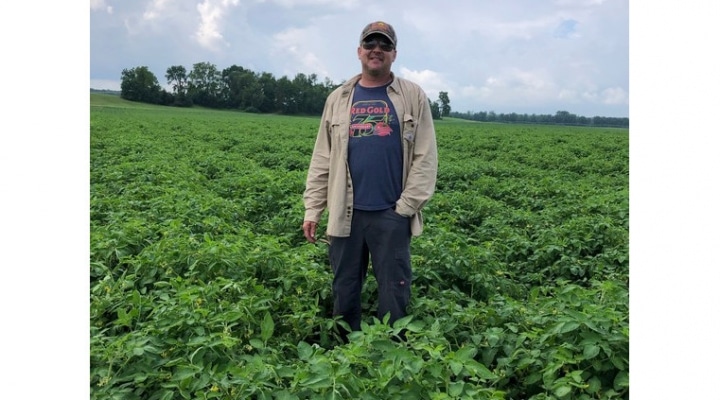 “Red Gold is a reputable agribusiness and valuable partner for the State of Indiana and our farmers,” said Lt. Gov. Suzanne Crouch. “This award is a wonderful example of how farmers, private agribusinesses and the state can work together to continue to drive soil conservation forward in Indiana and throughout the Midwest. Congratulations to this year’s award recipients.”

This presentation, now in its 13th year, is a partnership between Red Gold and the Indiana State Department of Agriculture. The award is presented to Red Gold growers who value improving soil health and water quality on their operations.

“Red Gold and our growers strive to increase soil conservation year after year and are committed to implementing stewardship practices that improve water quality and enhance soil health,” said Roger Gunning, Director of Ag. “It was an honor to be able to recognize McKillip Farms and Lievens Bros., alongside our many other growers, for continuing to be good stewards of the land and exceptional tomato growers.”

In 1934, McKillip Farms began by growing hybrid seed corn and has since grown into a multi-generational, diverse farming operation. In 2009, they planted their first tomato crop and have been growing tomatoes ever since in addition to corn, soybeans, wheat and seed corn. On their farm, they have implemented several conservation practices such as filter strips, grassed waterways, cover crops and others. Nate Gage is part of the fourth generation on the farm and manages the tomato operation.

“Improving soil health and water quality is important to us as we farm near major watersheds,” said Nate Gage. “We feel it is our responsibility to maintain filter strips and waterways along all each of these.”

Lievens Bros. is a fourth-generation farm. Over the past 100 years, Lievens Bros. have been growing corn, soybeans, wheat and tomatoes on their family farm. They have implemented a multitude of conservation practices on their farm such as cover crops, filter strips, reduced tillage, grass filter strips and vegetative field borders, among others to promote soil health and water quality.

“On our farm we are continuously working to implement new conservation practices to reduce runoff,” said Brent Lievens. “Winning this award would be confirmation we are doing the right thing while also ensuring our farm is productive for many generations to come.”

“Red Gold is an excellent partner for the Indiana State Department of Agriculture and Hoosier farmers,” said ISDA Director Bruce Kettler. “Congratulations to each of this year’s award recipients and thank you for your commitment to soil conservation and water quality.” 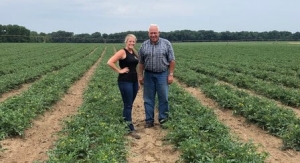 ELWOOD, Ind. — The Indiana State Department of Agriculture and Red Gold recently announced the winners of the 2022 Red Gold Stewardship award. Nick Totzke Farms of Stevensville, Mich., was selected as the first-place winner, and Wischmeyer Farms LLC of Ottawa, Ohio received second place. “This award is a wonderful way to recognize producers for […] 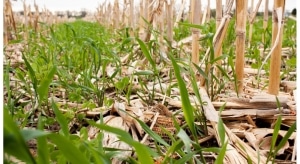 INDIANAPOLIS — The Indiana State Department of Agriculture and the State Soil Conservation Board awarded $789,825 in matching grant funds to 13 soil and water conservation districts and soil health organizations through the Clean Water Indiana program. Including the district’s matching contributions, a total of $1.6 million will be implemented to improve soil conservation and water quality initiatives. […]