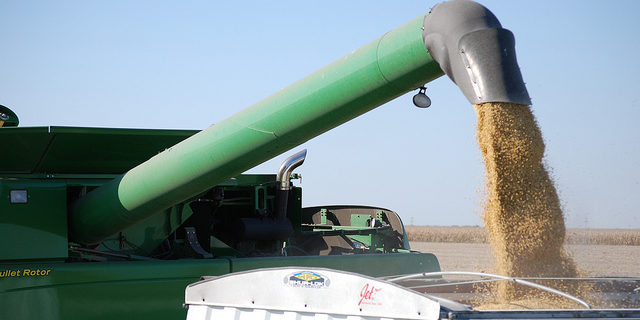 Soybean yield is estimated at 52 bushels per acre, up two bushels from a year ago. (United Soybean Board via Flickr)

LOUISVILLE, Ky. — “Prospects for corn, soybeans and tobacco look promising at this point in the growing season,” said David Knopf, director of the NASS Eastern Mountain Regional Office in Kentucky. “Favorable weather conditions have provided adequate soil moisture, heat and limited disease pressure. With the start of harvest still a couple weeks away, it’s too early to get really excited about the yields, but crop condition ratings have been as good or better than last year throughout the growing season.”

Soybean production for Kentucky is forecast at 98.3 million bushels, an increase of 10 percent from 2016.

“Conditions remain favorable for soybean production,” Knopf said. “If the yield forecast holds, it will be a record high yield and production.”

Soybean yield is estimated at 52 bushels per acre, up two bushels from a year ago. Acreage for harvest as beans was estimated at 1.89 million acres, up 110,000 acres from the previous year. U.S. soybean production is forecast at 4.38 billion bushels, up two percent from last year. Based on Aug. 1, conditions, yields are expected to average 49.4 bushels per acre, down 2.7 bushels from last year. Area for harvest is forecast at 88.7 million acres, unchanged from June but up seven percent from 2016.

“Tobacco yield prospects in 2017 have rebounded from the 2015 and 2016 crops,” Knopf said. “The two previous years’ crops suffered from too much rain.

Kentucky farmers expect to harvest 25.5 million bushels of winter wheat during 2017. The expected crop for 2017 would be down 20 percent from the previous year. Growers expect a yield of 75 bushels per acre, down five bushels from 2016 and down two bushels from July. Farmers expect to harvest 340,000 acres for grain. Winter wheat production for the Nation was forecast at 1.29 billion bushels, down 23 percent from 2016. The United States yield is forecast at 50 bushels per acre, up 0.3 bushels from last month and down 5.3 bushels from last year. The expected area to be harvested for grain or seed totals 25.8 million acres, down 15 percent from last year.

NASS gathered data for the August Agricultural Yield Survey earlier this month. The monthly yield surveys begin in May with the focus on small grains through July and shifts to row crops beginning in August. 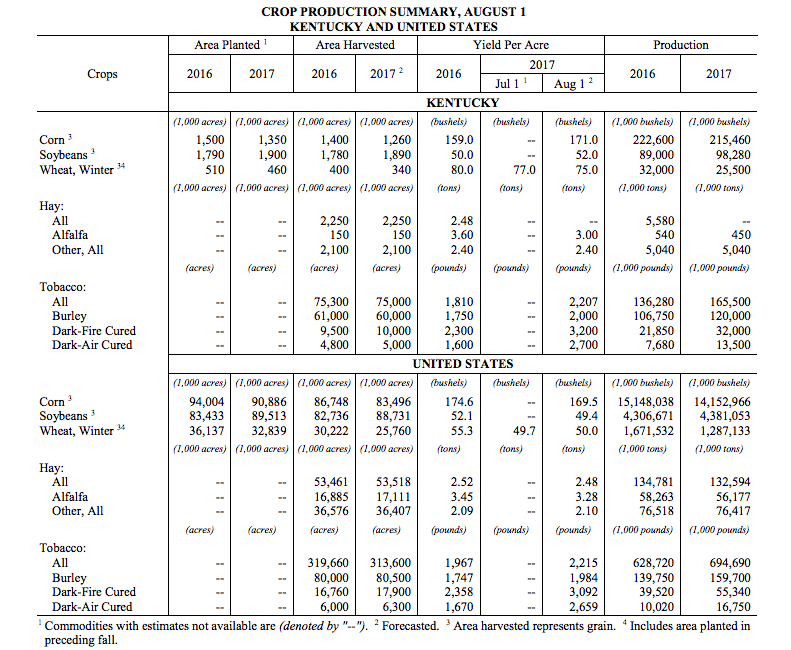 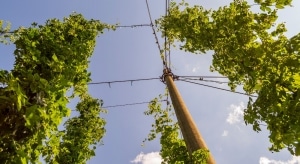