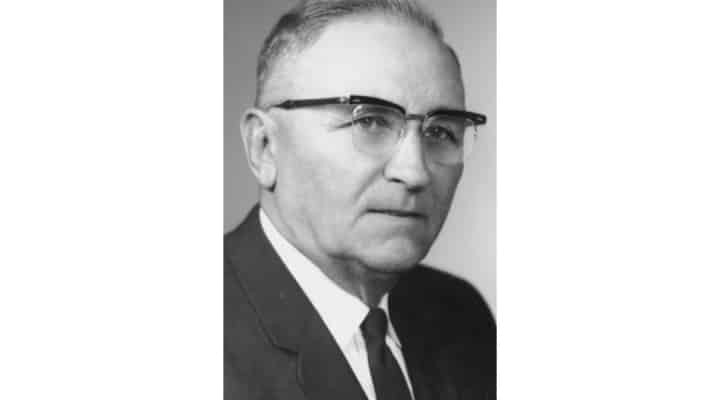 Edge to receive up to $50M for climate initiative