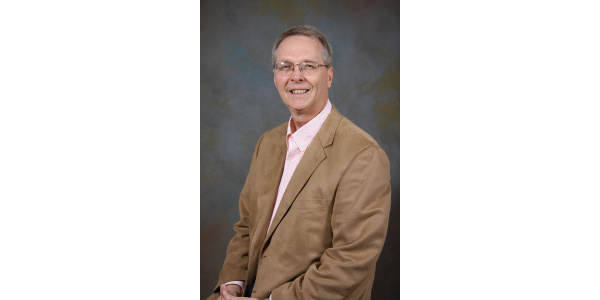 CAYCE, S.C. — Boyd Parr has spent his life working in and around the dairy industry, so being inducted into the South Carolina Dairy Producer Hall of Fame is something he’s waited for his whole life.

“Growing up, I wanted to be in the dairy business having grown up on what was, at that time, a large, registered Jersey farm,” Parr said. “When I was preparing to go to college at Clemson, I first intended to major in dairy science but my mother asked me to consider veterinary medicine. Her advice was I already had considerable dairy experience and expertise but that veterinarians were also critical to a successful dairy. I thought her logic was sound and entered Clemson as a pre-veterinary major with the intention, from the beginning, I would be a dairy veterinarian.”

After Parr graduated from Clemson, he registered at the University of Georgia where he became a doctor of veterinary medicine. He worked in the private sector before coming to work as a field veterinarian for Clemson in 2004.

“Veterinary medicine has certainly been the right choice for me,” Parr said. “I met my wife when I was in my fourth year at the University of Georgia College of Veterinary Medicine. So finding my life’s partner is sufficient validation for my choice on its own! My wife’s dad was a veterinarian and her older brother also is a veterinarian.

“I found my 26-year career as a private practitioner serving cattle, primarily dairy, to be God’s calling for me at the time. Dairy people are some of the hardest working and best people you will meet. My clients were and remain my friends. It’s a job you can’t do unless you enjoy it. Even after leaving private practice and joining Clemson Livestock Poultry Health in 2004, I was able to build on those relationships to help me do a better job in my role as South Carolina state veterinarian.”

Parr said he is humbled by being selected for inclusion in the South Carolina Dairy Producer Hall of Fame.

“To be selected for the Dairy Producer Hall of Fame by some of the people who know me best makes this very special,” he said. “I spent many days first as a 4-Her during the summers at judging and state 4-H events, and then during my two undergraduate years at Clemson looking at the pictures on the wall in the Robert F. Poole Agricultural Center of members of the South Carolina Dairy Hall of Fame. The fact my grandfather, Callie B. Parr, was one of the initial inductees when the Hall of Fame was first created is also special for me. I know all the members of the Dairy Hall of Fame (or at least have known of them for many years) and have great respect for the contributions they made over the decades to the dairy industry in South Carolina. I only hope I can live up to the standard set by those who have gone before me.”

“I’d like to congratulate Boyd Parr on this well-deserved honor,” said Thomas Dobbins, Clemson Extension director. “Boyd has worked very hard for dairy farmers in South Carolina for a long time. He has left a lasting legacy on Clemson Extension, 4-H and the South Carolina dairy industry. I appreciate all the hard work he’s put into positioning the dairy industry for future success.”

The South Carolina Dairy Producer Hall of Fame was established in 1966 to honor dairy producers, processors, Extension agents and educators, as well as related agribusiness professionals for outstanding contributions to the advancement of the dairy industry. The Hall of Fame is sponsored by the Hall of Fame Committee, Clemson University and the S.C. Farm Bureau.