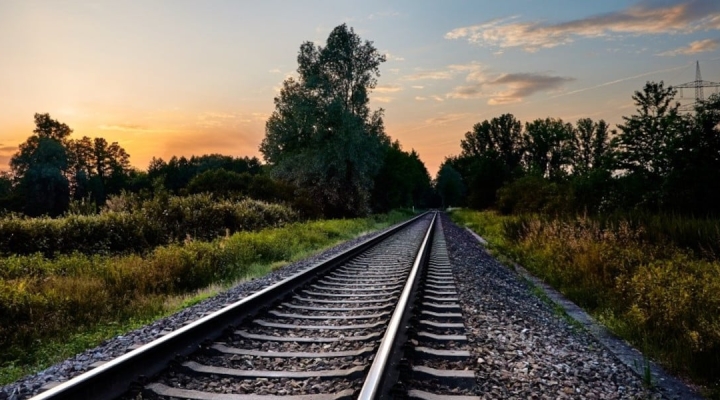 A dispute between railroad workers and U.S. rail companies reaches its “cooling off” period on Sept. 16, the deadline to prevent a lockout or strike, raising concern from the U.S. agricultural sector, which depends heavily on rail transport to move agricultural products around the country. (file photo)

MACON, Ga. — A dispute between railroad workers and U.S. rail companies reaches its “cooling off” period on Sept. 16, the deadline to prevent a lockout or strike, raising concern from the U.S. agricultural sector, which depends heavily on rail transport to move agricultural products around the country.

The American Farm Bureau Federation urged Congress to intervene if the two sides could not reach an agreement.

“An extended rail strike would have cascading effects on farmers and ranchers, and the best solution for agriculture and the U.S. economy is to avoid a strike entirely,” said AFBF President Zippy Duvall. “There is no real substitute for moving agricultural goods, as trucks can only move a small percentage of grain and other products typically transported by rail, and river transport is only an option for certain geographic areas. A rail strike now would reverse the supply chain improvements achieved in the past year and make it more difficult for U.S. farmers and ranchers to address rising global food insecurity.”

According to published reports, some U.S. rail companies plan to halt grain shipments on Sept. 15.

“Rail is an essential piece of the agricultural supply chain, particularly as we approach harvest season, so any disruption to rail services would have a negative and lasting impact on our growers,” said Brooke S. Appleton, vice president of public policy at the National Corn Growers Association. “Given the effect this could have on farmers and the nation’s economy, we urge both sides to do whatever it takes to resolve this issue by the end of the week. If an agreement is not reached soon, Congress needs to act.”

Earlier this year after industry officials and union leaders failed to reach a contract agreement, President Joe Biden established an emergency board, made up of industry and union officials, which was charged with developing a resolution. On Aug. 17, the board recommended several resolutions, including raises for rail workers. While most unions agreed to the proposal, two of the largest unions held out, citing the need for improved working conditions for rail workers.

The National Grain and Feed Association (NGFA) said the rail network has been experiencing significant service disruptions for nearly three years. Any additional disruption of rail service would have immediate impacts on the nation’s supply chain, NGFA noted.

“A rail stoppage on September 16 would hit right as the fall harvest accelerates in many parts of the United States,” said NGFA President and CEO Mike Seyfert in a Sept. 12 letter. “The economic damage across the food and agricultural supply chain would be swift and severe.”

Anyone who would like to contact their members of Congress to encourage them to order railways to continue shipments of fertilizer and ag products may access a directory of congressional offices at  https://www.gfb.org/advocacy/congressional-directory.cms.

Get ready for harvest with these scouting tips