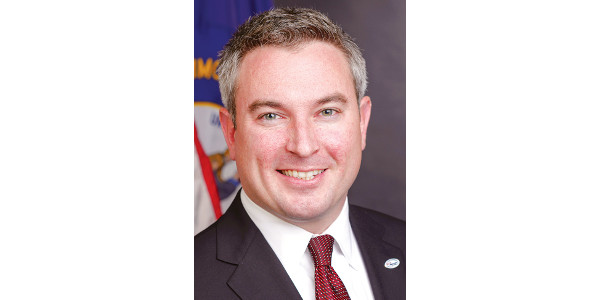 FRANKFORT — The Southern Association of State Departments of Agriculture (SASDA) has elected Kentucky Commissioner of Agriculture Ryan Quarles to serve as vice president for 2018-2019.

“I am honored to be elected by my peers to serve in this position to advocate for southern agriculture,” said Commissioner Quarles. “As Congress continues to debate the 2018 federal farm bill and states move forward with food safety modernization, it is important that Kentucky has a seat at the table for regional and national discussions about agriculture. I will continue to advocate for Kentucky’s hard-working farmers each and every day.”

In addition to his role as SASDA vice president, Commissioner Quarles currently serves as Secretary-Treasurer of the National Association of State Departments of Agriculture (NASDA), a national organization of state agriculture officials who work together to develop policies that will grow and enhance American agriculture.