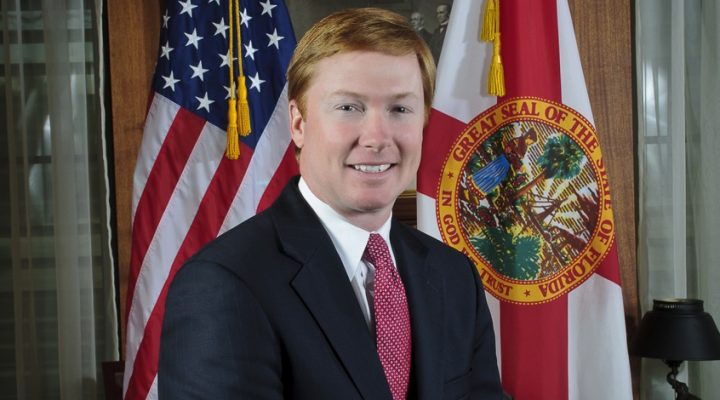 “We’re encouraged by the USDA’s recent announcement that disaster relief is forthcoming, and I’ll continue to work with the USDA, Governor Scott, our congressional delegation and industry representatives to make sure the disaster relief process is implemented in a way that will help Florida’s growers and producers get back on their feet.”

The USDA’s forecast today of 45 million boxes of oranges for the 2017-2018 season is unchanged from February’s estimate and down 9 million boxes from the 54 million boxes predicted at the start of the season. Today’s forecast represents a decline of more than 80 percent since the peak of citrus production at 244 million boxes during the 1997-98 season.

In the wake of Hurricane Irma, Commissioner Putnam announced that Florida citrus sustained more than $760 million in damages. In the weeks following Hurricane Irma, Commissioner Putnam joined Governor Rick Scott in Washington D.C to discuss the agricultural damage and to request federal assistance with Florida’s Congressional Delegation. In February, the U.S. Senate and House of Representatives passed a spending bill that included more than $2.3 billion for agricultural assistance.