Home » Pushing back for regulatory reform 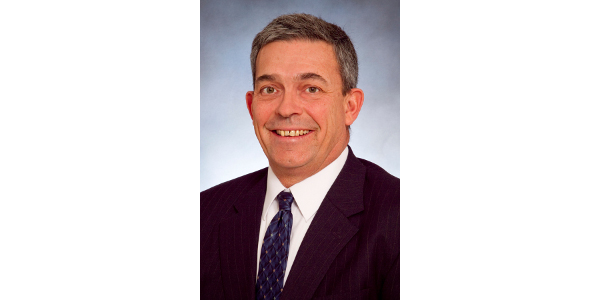 JEFFERSON CITY, Mo. — Designers refused to design Melania’s gown, Congressmen are refusing to attend the inauguration, and we still don’t have a Secretary of Agriculture nominee, or at least we don’t as I write. But come January 20th, even if Melania is wearing sweatpants, we will have a new President. With a new administration come new opportunities. Just this week, delegates at the American Farm Bureau Annual Meeting called for regulatory reforms. There are a series of actions, which will help accomplish regulatory reform, restoring something nearer to the balance between the government and the people that we have been accustomed to and our founders intended.

The EPA and other regulatory agencies need to use the best and most accurate science in rulemaking, consider how much the rules are going to cost and quit pulling imagined benefits from new rules out of their … imaginations. They should be transparent, end court deference to regulatory agencies and, for gosh sakes, heads should roll over the use of public funds to run a political campaign on social media and elsewhere against the Farm Bureau’s opposition to the Waters of the U.S. Rule. That’s a long list of reforms, but as the past eight years have shown us, administrative agencies like the EPA have assumed great powers. Any self-respecting citizenry should push back.

Pushing back will be much easier if agencies are led by folks who understand just how much power the EPA has and realize how much danger we face from an administrative state with no sense of limits and no idea about the proper relationship between the state and the citizen. Most farm groups have been strong in their support of EPA administrator nominee Scott Pruitt, who is serving as Attorney General of Oklahoma. In his present position, Pruitt has not been afraid to challenge the EPA in court, while also protecting the environment in his home state of Oklahoma. An important distinction to remember, as contra the Obama administration, much regulatory action should take place at the state level, where regulators and the people being regulated are both able to take local conditions into account. It’s important to remember that the argument over the Waters of the U.S. Rule wasn’t and isn’t over whether regulation should occur, but whether the federal government should be able to usurp powers that clearly belong to the states.

The last eight years have seen a ramp up in the activities of regulatory agencies, a doubling down on the idea that government should be left to the experts residing in federal agencies. All too often, those “experts” are making the decisions that rightfully belong to our elected officials. The delegates at the American Farm Bureau annual meeting, representing farm families from across this nation, have made it clear that that reform is needed. The next few months will tell the story. It’s not too late to remind the administrative state that voters matter. If we accomplish that, we won’t even remember what Melania wore to the inauguration.