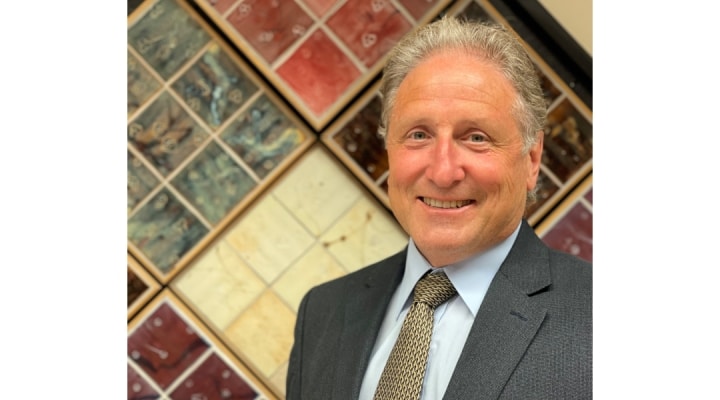 WEST LAFAYETTE, Ind. — At the end of 2022, Purdue President Mung Chiang announced that Karen Plaut, the Glenn W. Sample Dean of Agriculture, had accepted the university’s position of executive vice president for research. Effective Monday (Jan. 9),  Ken Foster, professor of agricultural economics, will become the interim dean of Purdue’s College of Agriculture. Foster is a Purdue graduate and earned his master’s degree from the University of Georgia and his PhD from the University of California, Davis.

During his 32-year career at Purdue, Foster has demonstrated remarkable leadership. He was associate head and graduate program director before serving as head of the Department of Agricultural Economics for nine years. Among many other responsibilities, his role as department head involved extensive outreach to stakeholders in the agricultural, energy, community development, government policy and natural resources arenas. Foster also led the establishment of the Center for Commercial Agriculture, and the department rose to fourth in the world in the Agricultural Economics and Policy area, according to the Center for World University Rankings.

After stepping down as head, Foster served as President’s Fellow for Colombia-Purdue Partnerships in 2018-19. He served as interim head of the Department of Food Science for a year and a half, beginning in 2020. During that time, he collaborated with colleagues to envision and secure seed funding for the Food Entrepreneurship and Manufacturing Institute.

Purdue Provost Patrick Wolfe will soon announce the appointment of the committee that will conduct a national search for the College of Agriculture’s new dean. 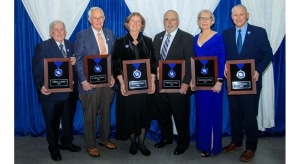 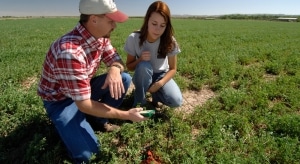 OAK BROOK, Ill. — Farm Foundation, an accelerator of practical solutions for agriculture, has announced its 2022 Agricultural Scholars recipients. This annual program is sponsored in partnership with the U.S. Department of Agriculture’s (USDA) Economic Research Service (ERS). Up to 15 applied or agricultural economics graduate students are selected to join the program for inspiration […]