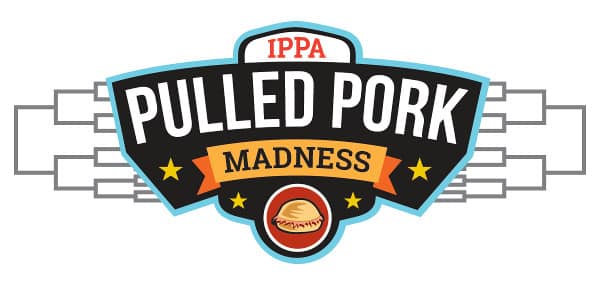 For the fifth year, the Iowa Pork Producers Association (IPPA) is looking for the best pulled pork sandwich in the state. Restaurants around the state are facing off in a bracket-style competition similar to the NCAA’s college basketball tournament.

CLIVE, Iowa — The March brackets are set. While lots of basketball fans around Iowa will be intently following NCAA tournaments, there’s one bracket that all Iowans can cheer for…it’s Pulled Pork Madness!

For the fifth year, the Iowa Pork Producers Association (IPPA) is looking for the best pulled pork sandwich in the state. Restaurants around the state are facing off in a bracket-style competition similar to the NCAA’s college basketball tournament. The “Sweet 16” matchups that will leave all fans wanting more (pulled pork) were announced late Monday.

The entire bracket is based on fan nominations that took place earlier this month. Pork lovers have until 10 a.m. Friday, March 18 to determine who advances to the next round. Other voting deadlines are March 23 to determine the “Final Four” and March 28 to choose the championship bracket. The championship round ends March 31, with the winner announced April 1.

You can vote on IPPA’s Facebook page (https://www.facebook.com/IowaPork/) or on the Pulled Pork Madness website page (https://www.iowapork.org/all-about-pork/pulled-pork-madness/) during each round. Also, keep up with the contest on social media using the #PulledPorkMadness hashtag.

IPPA received 622 nominations for 62 Iowa restaurants in the contest. The “Sweet 16” bracket was seeded based on the two restaurants with the most votes in each of IPPA’s eight districts.

“This is a fun contest for pork fans to participate in. Not only do they get to show their support for their favorite pulled pork, they are also introduced to other restaurants around the state,” said Hannah Spurr, IPPA’s consumer outreach director. “It’s just a great way to remind folks that restaurants in all parts of Iowa have pork on the menu!”

Restaurants in the “Sweet 16” are:

The top vote-getter will receive $250 and a “Pulled Pork Madness” plaque.