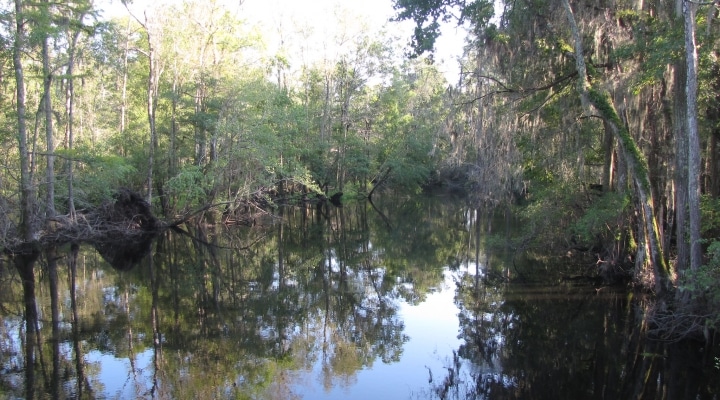 A key objective of this effort is to explore the creation of a water trail and linear park system that would connect a network of riverside properties owned by public and private partners along 70 miles of the Black River in Williamsburg and Georgetown counties. A central feature of the network will be the inclusion of a new state park along the river that will be the first constructed in the Palmetto State in nearly 20 years.

Several state and local government agencies, as well as non-profit organizations and community volunteers, have been involved in creating the concept and initial planning for the park-trail network. Now, the leaders of that effort are encouraging even more people to get involved . To that end, citizens of local communities, potential visitors and river enthusiasts are encouraged to respond to surveys and invited to attend upcoming public meetings to provide input about what they would like to see in the proposed network of parks and water trails. For instance: the locations of paddling routes, information kiosks, picnic shelters, hiking trails, riverside cabins, or new river access points.

The surveys, meetings and information about the project provide multiple avenues for members of the public to get involved in this process. An important first step would be reading the online “storymap” document, Connecting to South Carolina’s Black River (which includes an introductory video). In the storymap’s “Participate” section, there are two surveys designed to solicit feedback from the public. The first is a short questionnaire designed to find out how people are currently accessing and using the river, and what new public access points they would like to see. Second is a longer community survey designed to gauge support for the initiative.

Also, on May 6, 10 and 11, anyone interested in the plans is encouraged to attend one of a series of community meetings that will be held to discuss the Black River initiative. Meetings are planned for Georgetown (May 6), Andrews (May 10), and Kingstree (May 11). More details about the time and location of these meetings will be posted on the storymap link (above) in the coming days.

The South Carolina Department of Natural Resources (SCDNR) is among the agencies and groups involved in this partnership. A 75-mile stretch of the Black River is designated as a “State Scenic River” under a program overseen by SCDNR.

“This initiative presents in important opportunity for people who love and respect the Black River to create a shared vision and plan for how to provide outdoor recreational opportunities for the communities along this waterway, as well as visitors, for generations to come,” said Bill Marshall, who leads the SCDNR’s Scenic Rivers program.

In March, the agency, along with the volunteer Black Scenic River Advisory Council announced the release of a new management plan for the river, which will guide development considerations for the park and trail network initiative. A complete list of all the groups involved in this initiative can be found under the “Partners” link in the storymap document.