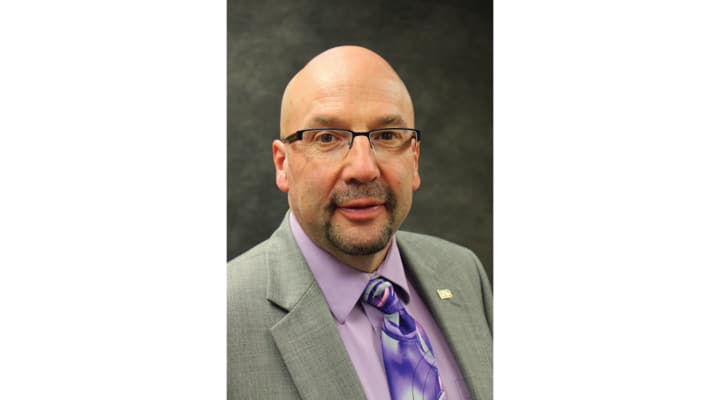 This annual honor is bestowed on an individual who has devoted him or herself to promoting the interests of farmers and the understanding by consumers of the importance of agricultural production.

Joel Rotz directs the Government Affairs & Communications Division which is responsible for PA Farm Bureau’s lobbying and communications programs. It works to implement PFB policy objectives in state and national legislative and regulatory activities. It also provides members with information to aid in their involvement in policy development and implementation efforts and informs the public on issues crucial to agriculture and rural life. In addition, the division assists with the marketing of member programs and builds productive working relationships with the news media and other groups.

During his tenure at the PA Farm Bureau, he has chalked up many legislative achievements for farmers, some of which are:

In part because of his twenty years owning and operating a dairy farm in Franklin County, Rotz is also the PFB’s Dairy Specialist.  He has been with the PA Farm Bureau since 1995.