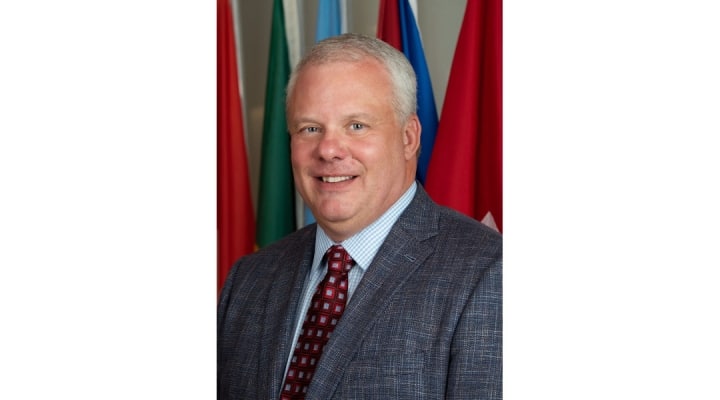 “USPOULTRY is pleased to honor industry leaders exemplified by Randall Ennis. He is widely recognized for his many years of work and contribution to the poultry industry, ranging from production to primary breeding, as well as through his current role as chief executive officer of the World Poultry Foundation,” said Greg Hinton, Rose Acre Farms, and USPOULTRY chairman.

“Randall has been a long-time supporter of USPOULTRY, with personal involvement in our seminar programs and the IPPE. He has also contributed his time to our Foundation’s College Student Career Program that supports the recruitment and training of students and promotes careers in the poultry and egg industries,” commented John Starkey, president of USPOULTRY.

After obtaining a Bachelor of Science degree in Poultry Science from Auburn University in 1983, his career has covered a variety of technical and managerial positions in the integrated and primary breeding sectors of the industry. In 2015, Ennis transitioned into the non-profit sector with a focus on poultry in developing countries. He has traveled to more than 75 countries during the span of his career.