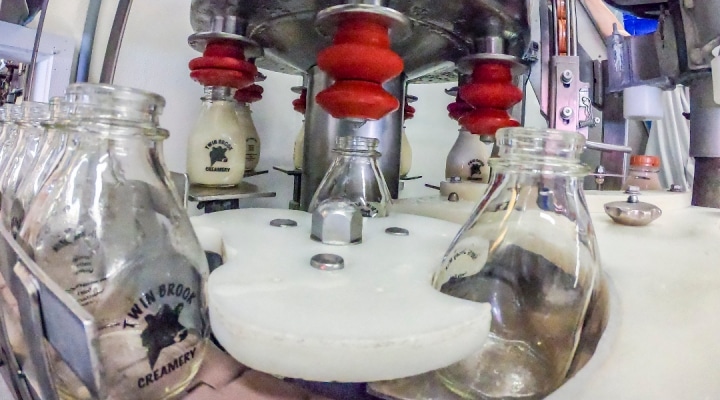 ALBANY — The New York State Department of Agriculture and Markets today announced that the Dairy Promotion Order (DPO) Advisory Board has issued an Invitation for Proposals for dairy and research promotion projects, as part of its $15 million checkoff fund. The invitation solicits proposals for marketing, promotion, and research projects that focus on increasing consumer demand for New York-produced fluid milk and dairy products and further ensuring dairy product safety.

To be considered for funding, applications are due September 1, 2021.  Applications and additional information can be found on the Department’s website.

The DPO Advisory Board met on July 16 to finalize its priorities and goals for 2022.  The Board identified nine goals to guide its work in boosting the dairy industry in New York State. The goals are:

New York State has over 3,6000 dairy farms that produce approximately 15 billion pounds of milk annually, making New York the nation’s fourth largest dairy state. The dairy industry is the State’s largest agricultural sector, contributing significantly to the State’s economy by generating nearly half of the State’s total agricultural receipts, and providing some of the highest economic multipliers in the State.

Automatic calf feeders to be discussed in upcoming webinar