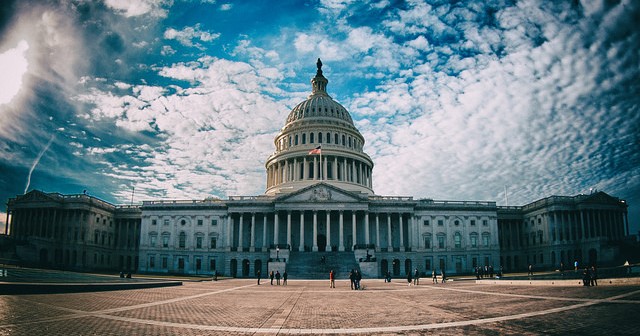 WEST LAFAYETTE, Ind. and CHICAGO — Agricultural producer sentiment held steady in November with producers remaining optimistic about the state of the agricultural economy, according to results from the Purdue University/CME Group Ag Economy Barometer. The November barometer reading of 134 was only 1 percent lower than October, which is similar to levels seen last spring before trade disruptions began. The barometer utilizes a survey of 400 agricultural producers from across the country.

The barometer’s two sub-indices remain mostly unchanged from October; the Index of Current Conditions held at 115, and the Index of Future Expectations dropped 3 points to a reading of 143.

“Although there was a modest decline in the barometer this month, there was some evidence that producers are becoming more confident regarding the U.S. agricultural economy’s future,” said James Mintert, the barometer’s principal investigator and director of Purdue University’s Center for Commercial Agriculture.

That confidence can be seen in producers’ attitudes towards their willingness to make large farm investments. Each month producers are asked whether now is a “good time” or “bad time” to make a large investment in buildings and machinery. Their responses are used to produce a large investment index. In November, that investment index stood at 56, up from 52 in October and 10 points higher than in September of 2018 when the index set a new low of 42.

Read the full November Ag Economy Barometer report at http://purdue.edu/agbarometer. This month’s report includes additional information on producers’ future expectations for agricultural exports and an update on producers’ intentions to reduce their soybean acreage in the 2019 season. Additional November barometer analysis can also be found in a video from Mintert at https://youtu.be/Q-9NqD14EdE.