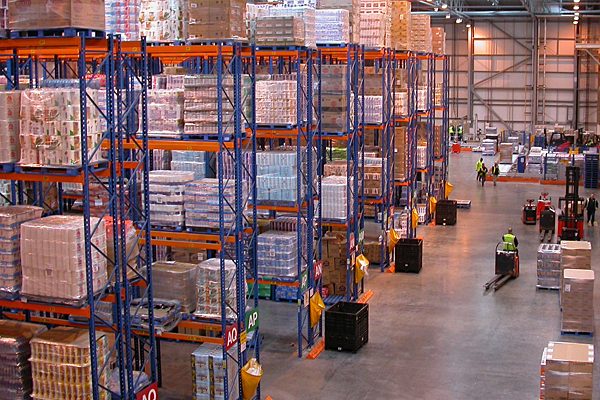 The Produce Safety Rule is part of the Food Safety Modernization Act signed into law in 2011. It sets standards for the safe growing, harvesting, packing and holding of produce intended for interstate commerce, and it will affect about 400 of Virginia’s 2,300 produce farms. (Wikimedia Commons)

RICHMOND, Va. — The Virginia Farm Bureau Federation wants the movement of Virginia-grown fruits and vegetables across state lines to be regulated by a state agency rather than the U.S. Food and Drug Administration.

As the federal Produce Safety Rule goes into effect this year, Farm Bureau leaders and the organization’s Young Farmers Committee are urging state legislators to approve a bill authorizing the Virginia Department of Agriculture and Consumer Services to carry out specifics of that rule for large-scale produce farms.

“We’d rather have the state come out and inspect farms instead of the federal government,” said Kyle Sturgis, a Northampton County vegetable producer and one of a dozen VFBF Young Farmers who visited the Virginia General Assembly Feb. 6. A focus of their discussions with legislators was SB 1195, sponsored by Sen. Richard Stuart, R-Montross.

The bill would allow farmers subject to the produce rule to work with VDACS instead of the FDA to comply with the new rule. Even the FDA has requested that states carry out the rule; to date 41 other states have entered into agreements to do so. “VDACS understands our needs in Virginia, and the federal government is so far removed,” Sturgis said.

The Produce Safety Rule is part of the Food Safety Modernization Act signed into law in 2011. It sets standards for the safe growing, harvesting, packing and holding of produce intended for interstate commerce, and it will affect about 400 of Virginia’s 2,300 produce farms.

“We all want safe food, but it comes down to common sense when dealing with regulation,” said Sturgis, whose family’s Tri-S Farms doesn’t grow enough fruits and vegetables to be regulated by the bill.

He said most of the legislators with whom the Young Farmers met were familiar with SB 1195, but some wanted more information. Sitting down and talking with them face-to-face was effective, he noted. Those legislators included members of the House Agriculture Committee—Dels. Robert S. Bloxom Jr., R-Mappsville; Mark L. Keam, D-Vienna; and Barry D. Knight, R-Virginia Beach.

University of Delaware Master Gardeners offer a day of learning