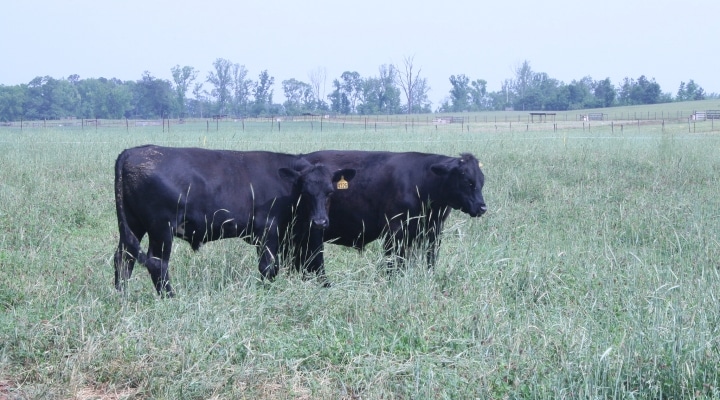 Eighty percent of South Carolina livestock producers view the state’s meat processing capacity as a major hurdle for expanding their operations, according to a study conducted by Clemson Cooperative Extension. (photo by UGA CAES/Extension, Creative Commons/flickr.com)

CLEMSON, S.C. — Eighty percent of South Carolina livestock producers view the state’s meat processing capacity as a major hurdle for expanding their operations, according to a study conducted by Clemson Cooperative Extension.

Of the 388 producers surveyed, 47 percent sold at least some livestock as meat, typically sold from the farm, through farmers markets or other direct consumer methods such as delivery.

“The interesting part is that even the 53 percent who did not process any of their livestock for meat also saw processing capacity as a critical obstacle for the future of their business,” Agribusiness Master Extension Associate Steven Richards said.

The study found 93 percent of the state’s livestock producers agreed federal legal changes are needed to allow state-inspected meat products to be shipped and sold across state lines, while about 60 percent said a lack of local processing capacity was the most significant barrier to expanding their businesses.

The COVID-19 pandemic has affected nearly all phases of American life, including a surge in demand for local meat last spring and summer. Whether this surge in demand represents a long-term shift in local meat buying is unclear, Richards said.

Steps to increasing that limited capacity were also identified, as the state’s top two processors replied slaughter and processing capacities could be enhanced by 50 percent or more through modest capital investments and would create between five and ten jobs per facility.

The study also examined the final destination of the state’s meat supply: the consumer. After surveying 1,048 S.C. consumers, 78 percent said a lack of local meat availability was a reason why they did not buy more local meat, while consumers were generally not inclined to pay more than a 1-24 percent premium for local meat.

“We asked questions to consumers like, ‘Why aren’t you buying more local meat?’ Price was one reason, but availability is the other,” Richards said. “When you think about it, if you’re buying meat at a local farmers market, the hours and the time are extremely limited. If I have to be there between 8-12 on a Saturday to get my local meat, that’s an availability issue — so it’s both price and availability.”

The results of the study will be presented to the S.C. Cattlemen’s Association on Feb. 18. The Clemson Extension team then plans to assemble a roundtable discussion with the S.C. Department of Agriculture, S.C. Farm Bureau, Clemson Government Affairs, Palmetto Agribusiness Council and other key stakeholders to discuss next steps and funding to address the key findings and issues identified by the study.

As part of LPH, the S.C. Meat-Poultry Inspection Department (SCMPID) protects the health of consumers by providing a comprehensive inspection service to assure that meat and poultry products are safe, wholesome and accurately labeled.