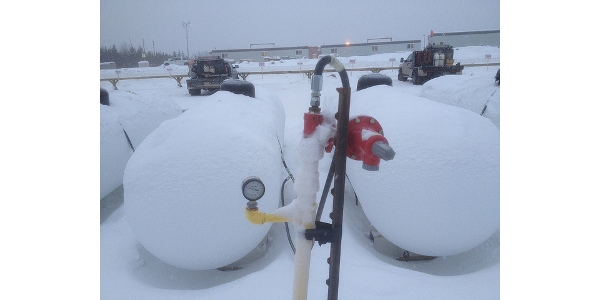 “It is encouraging that propane inventories in the Midwest are within the five-year average and have steadily increased over the summer,” Northey said.  “But it is important for users to be prepared.  Ensuring adequate supplies on hand now can help avoid any possible unforeseen spikes in demand later this year.”

IDALS’ most recent price report for the state shows the average price at $1.13 per gallon.  Last year’s price at this time of year averaged $0.95 per gallon.

Actions that farmers and other propane users can take now in order to prepare for this fall and winter include:

According to the August 27th USDA National Agricultural Statistics Service’s Iowa Crop Progress & Condition report, forty-one percent of the corn crop has reached the dent stage, eight days behind last year and four days behind the 5-year average. The USDA Crop Production report forecasts Iowa corn production at 2.46 billion bushels, which would be the third highest yield and production on record behind 2016 and 2015, respectively.  The slightly later crop maturity coupled with a forecasted high crop yield will likely mean a steady demand for propane use for grain drying throughout the fall months.

Northey and the Iowa Department of Agriculture and Land Stewardship continue to reach out and work with a number of Iowa agriculture organizations and the Iowa Propane Gas Association.  Northey encourages the IPGA to work with their members and partners to continue to prepare to meet propane demands this fall and winter. 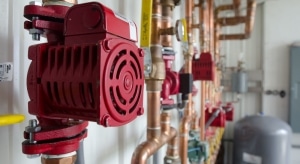 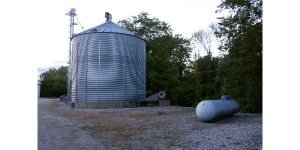 DES MOINES, Iowa — Iowa Secretary of Agriculture Mike Naig urges farmers and agribusinesses to evaluate how much propane they’ll need to meet grain drying and home and livestock heating demands this fall and winter. Propane users should anticipate and suppliers should make plans to accommodate increased propane demands this fall. “The Iowa Department of Agriculture […]