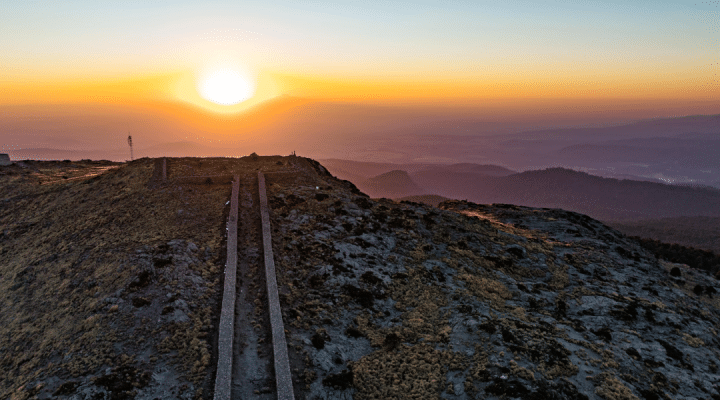 To feed so many people in a region with a dry spring and summer monsoons required advanced understanding of when seasonal variations in weather would arrive. (Courtesy Photo)

RIVERSIDE, Calif. — Without clocks or modern tools, ancient Mexicans watched the sun to maintain a farming calendar that precisely tracked seasons and even adjusted for leap years.

Before the Spanish arrival in 1519, the Basin of Mexico’s agricultural system fed a population that was extraordinarily large for the time.  Whereas Seville, the largest urban center in Spain, had a population of fewer than 50,000, the Basin, now known as Mexico City, was home to as many as 3 million people.

To feed so many people in a region with a dry spring and summer monsoons required advanced understanding of when seasonal variations in weather would arrive. Planting too early, or too late, could have proved disastrous. The failure of any calendar to adjust for leap-year fluctuations could also have led to crop failure.

Though colonial chroniclers documented the use of a calendar, it was not previously understood how the Mexica, or Aztecs, were able to achieve such accuracy. New UC Riverside research, published in the Proceedings of the National Academy of Sciences, demonstrates how they did it. They used the mountains of the Basin as a solar observatory, keeping track of the sunrise against the peaks of the Sierra Nevada mountains.

“We concluded they must have stood at a single spot, looking eastwards from one day to another, to tell the time of year by watching the rising sun,” said Exequiel Ezcurra, distinguished UCR professor of ecology who led the research.

To find that spot, the researchers studied Mexica manuscripts. These ancient texts referred to Mount Tlaloc, which lies east of the Basin. The research team explored the high mountains around the Basin and a temple at the mountain’s summit. Using astronomical computer models, they confirmed that a long causeway structure at the temple aligns with the rising sun on Feb. 24, the first day of the Aztec new year.

“Our hypothesis is that they used the whole Valley of Mexico. Their working instrument was the Basin itself. When the sun rose at a landmark point behind the Sierras, they knew it was time to start planting,” Ezcurra said.

The sun, as viewed from a fixed point on Earth, does not follow the same trajectory every day. In winter, it runs south of the celestial equator and rises toward the southeast. As summer approaches, because of the Earth’s tilt, sunrise moves northeast, a phenomenon called solar declination.

This study may be the first to demonstrate how the Mexica were able to keep time using this principle, the sun, and the mountains as guiding landmarks. Though some may be familiar with the “Aztec calendar,” that is an incorrect name given to the Sun Stone, arguably the most famous work of Aztec sculpture used solely for ritual and ceremonial purposes.

“It did not have any practical use as a celestial observatory. Think of it as a monument, like Nelson’s Column in Trafalgar Square or Lincoln’s Memorial in Washington, D.C.,” Ezcurra said.

Learning about Aztec tools that did have practical use offers a lesson about the importance of using a variety of methods to solve questions about the natural world.

“The same goals can be achieved in different ways. It can be difficult to see that sometimes. We don’t always need to rely solely on modern technology,” Ezcurra said. “The Aztecs were just as good or better as the Europeans at keeping time, using their own methods.”

The Aztec observatory could also have a more modern function, according to Ezcurra.
Comparing old images of the Basin of Mexico to current ones shows how the forest is slowly climbing up Mount Tlaloc, likely as a result of an increase in average temperatures at lower elevation. 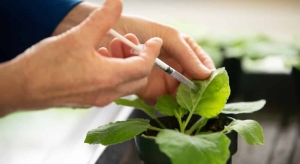 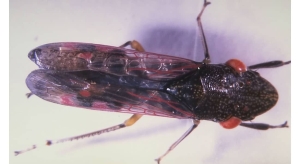 RIVERSIDE, Calif. — Scientists at UC Riverside have a shot at eradicating a deadly threat to vineyards posed by the glassy-winged sharpshooter, just as its resistance to insecticide has been growing. When the half-inch-long flying insect feeds on grapevines, it transmits bacteria that causes Pierce’s Disease. Once infected, a vine is likely to die within […] 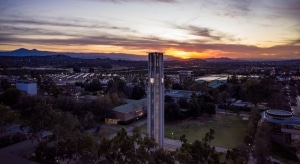 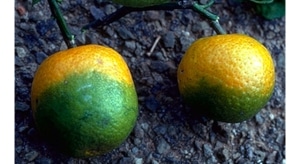 Project gets to the root of farmers’ problems

RIVERSIDE, Calif. — A $1.5 million emergency grant is enabling UC Riverside scientists to find plants impervious to a disease threatening America’s citrus fruit supply. Citrus Greening Disease — also known as Huanglongbing, or HLB — results in fruit that is bitter and worthless. It has crippled Florida’s citrus industry and has already been detected […] 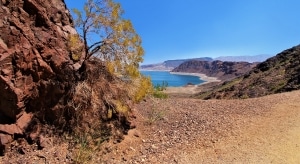 2023 dairy outlook to be discussed in upcoming webinar