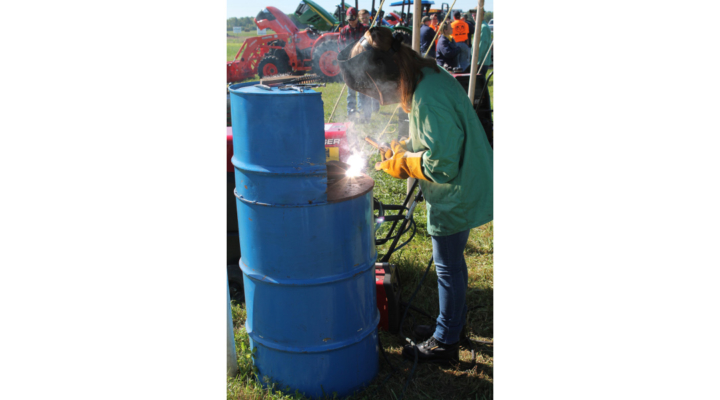 The New York State FFA Welding Competition is among the full range of activities, demonstrations, exhibits, and equipment at the Empire Farm Days agricultural and rural living event. Learn more at www.empirefarmdays.com or call 877-697-7837.