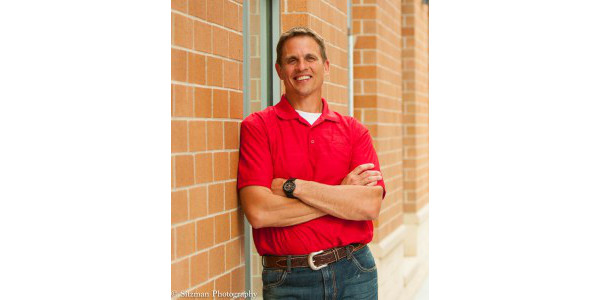 Russ Vering with Central Plains Milling in Howells was re-elected President for the Association. (nepork.org)

Russ Vering with Central Plains Milling in Howells was re-elected President for the Association. Darin Uhlir of St. Paul will serve as 1st Vice President, Tim Chancellor of Broken Bow assumed the position of 2nd Vice President, and Kevin Peterson of Osceola was elected to fill the 3rd Vice President position. Elected to his first two-year term as Director is Paul Segner of Friend. Alan Stephens of Elkhorn and Alesha Meyer of Diller were elected as alternate directors.

The Annual Meeting began with Progress and Promise in the Pork Industry, a panel discussion on expanding the pork industry in Nebraska. Mike Brumm of Brumm Swine Consultancy located in Mankato, Minnesota enlightened the audience with past, present and future trends in our industry with a list of Brummism’s. Bill Davis, Senior Director for Congressional Relations with the National Pork Producers Council shared issues, atmosphere, and developments from our Nation’s Capital. A panel of Human Resource and Recruitment professionals reflected on employee hiring and retention practices.

NPPA President Russ Vering recognized more than sixty industry Allied Members. He thanked them for their financial support that allows NPPA to do continuing education, provide leadership opportunities, assist with special projects and also for sharing their time and expertise. 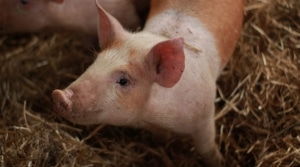 LINCOLN, Neb. — Jared Lierman, President of the Nebraska Pork Producers Association (NPPA) is pleased to announce the addition of five new directors. Directors can serve up to three two-year terms. “I am excited to add these diverse individuals to the Board of Directors. Gaining from their knowledge and experiences, will ensure continued opportunities and […] 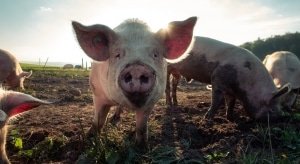 LINCOLN, Neb. — The Nebraska Pork Producers Association (NPPA) is pleased to announce the election of four new board members, Aaron Doerr of Creighton; Hunter Thomas of Broken Bow; Walter Traudt of Clay Center will serve as Directors and Allison Zabel of LaVista will assume the duties of First Alternate Director. The Nebraska Board of […] 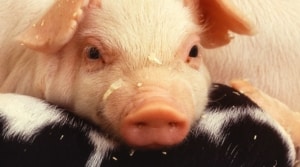