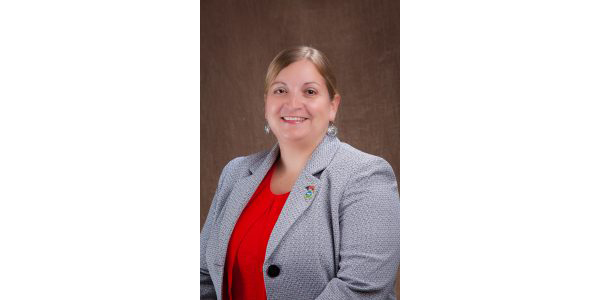 “I am very proud to be raising the 5th generation of pig farmers on our family farm,” said Hill. “It is very important to me that my three children have the ability to have a future in agriculture and specifically the pig industry if they so desire. My husband and I know that if we aren’t willing to stand up for our industry, we can’t expect anyone else to be willing to do it either and that could put our children’s future in jeopardy. To me it would be a real honor to be able to represent and work for my fellow pig farmers as a National Pork Board director.”

“Heather has been an exceptional leader for the Indiana pork industry,” said Josh Trenary, Executive Director of Indiana Pork. “Her knowledge and passion for consumer education and market promotion will serve the nations pork producers well.”

The National Pork Board is composed of 15 pork producers, who are nominated by the National Pork Producers Delegate Body, which is made up of approximately 160 producer and importer members.

Since 1966, Congress has authorized the establishment of 22 industry-funded research and promotion boards. They empower farmers and ranchers to leverage their own resources to develop new markets, strengthen existing markets, and conduct important research and promotion activities. USDA’s Agricultural Marketing Service provides oversight, paid for by industry assessments, which ensures fiscal accountability and program integrity for participating stakeholders.