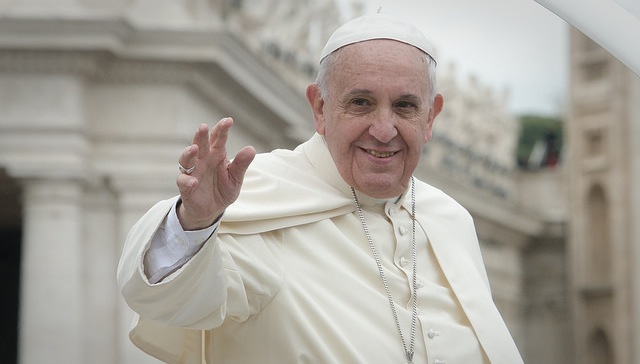 The Vatican said Monsignor Konrad Krajewski’s expedition Thursday was a concrete gesture of Francis’ belief that “when you can’t earn a living you lose your dignity.”

The Vatican released photos of Krajewski visiting local prosciutto makers and buying up rounds of cheese and other typical produce. The region is known for its lentils.

Central Italy has been rocked by a series of powerful earthquakes that have driven thousands of people from their homes and devastated the local economy. Italian farm association Coldiretti has estimated damage to the agricultural sector alone of at least 52 million euros ($55 million). 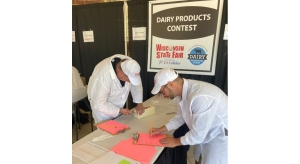 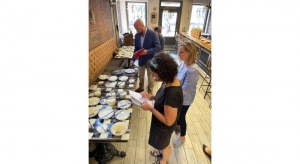 Let’s hear it for Maine cheese!

AUGUSTA, Maine — This past Sunday in Pittsfield, the Maine Cheese Guild hosted its annual Maine Cheese Festival, drawing over 1,000 cheese enthusiasts.  The highlight of the event was the inaugural Maine Cheese Awards.  Open to all licensed Maine cheesemakers, there were 105 cheeses from 20 different creameries.  Cheeses were judged by a panel of […]

Average distance to a forest up by 14%