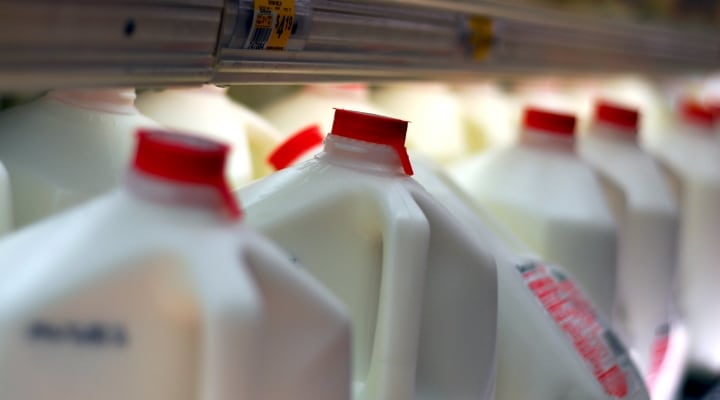 HARRISBURG, Pa. — The Pennsylvania Milk Marketing Board, working with the Pennsylvania Attorney General’s office and ASK LLP, has developed declarations to respond to avoidance claim settlement offers received by Pennsylvania dairy farmers and milk haulers. The declarations, available on the Board’s website at https://www.mmb.pa.gov/Consumer/Pages/default.aspx, are a simple and standardized way for farmers and haulers to demonstrate that they received payments from Dean Foods in the ordinary course of their business with Dean. Dairy farmers and milk haulers should read the explanation on the Board’s website and return the appropriate declaration to ASK. We emphasize that it is vitally important that farmers and haulers return the completed declarations to ASK as soon as possible.

In a bankruptcy, payments made by the debtor during the 90 days prior to the bankruptcy filing may be avoided and recovered under some circumstances. In the continuing aftermath of last year’s Dean Foods bankruptcy, dairy farmers and milk haulers received avoidance claim settlement offers from ASK LLP seeking to recover a portion of the payments they received during that 90-day period. However, if dairy farmers and milk haulers demonstrate that payments were received in the ordinary course of their business with Dean, those payments may not be recovered, and those farmers and haulers do not have to return those payments.

Because milk marketing is highly regulated, the Board believes that the settlement offers’ request for records spanning May 2018 through November 2019 is not necessary to demonstrate that dairy farmers and milk haulers received payments in the ordinary course of their business with Dean. ASK agreed to accept declarations in lieu of the records. After receiving and reviewing a declaration, ASK will seek authority from its client to close the file and then inform the farmer or hauler.

Board Secretary Carol Hardbarger stated that the cooperation received from not only the Attorney General’s office, but other organizations such as the Center for Dairy Excellence and the PA Farm Bureau, enabled the quick resolution of this issue. Board Chairman Robert Barley and Member Jim Van Blarcom echoed that sentiment.

The information provided is not legal advice and is not a substitute for obtaining legal advice from a licensed attorney.

Volunteer at the Calving Corner exhibit during 2022 Farm Show
November 8, 2021