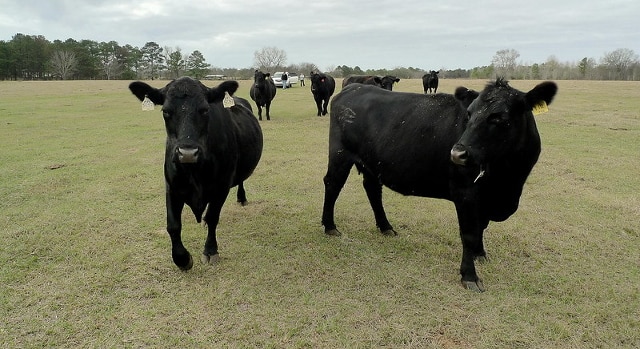 HALE CO., Texas — Just one day after Rick Dillon Criswell was terminated by his employer, he came clean. The 25-year-old called his former boss to confess he’d stolen and sold 15 head of the man’s cattle during his time on the job. The Angus yearlings weighed 300 to 500 pounds and were taken three at a time.

The victim reached out to Texas & Southwestern Cattle Raisers Association Special Ranger Dean Bohannon on April 7. Bohannon worked with fellow Special Ranger Harold Dempsey and Hale County Investigator Alvaro Gonzalez to investigate. The three were able to build a case against Criswell and turned it over the Hale County District Attorney Wally Hatch.

On May 27, Bohannon presented the case to a Hale County grand jury and Criswell was indicted. The special ranger was quick to credit invaluable help from Dempsey, Gonzalez and the entire Hale County Sheriff’s Office, and District Attorney Hatch.

He said cases like this are a good reminder to know who you’re hiring — and to monitor their work closely.

“It’s unfortunate,” Bohannon said. “But not everyone you meet can be trusted.”