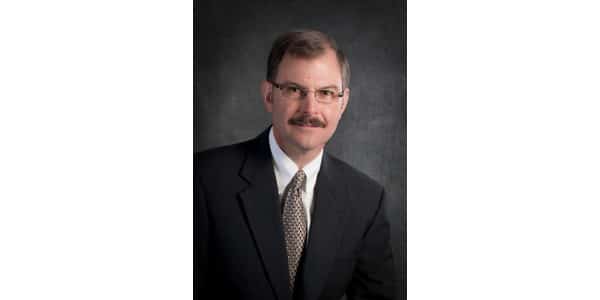 On Sept. 28, 2020, during the 2020 virtual annual meeting of the National Association of County Agricultural Agents (NACAA) Phil Durst was elected to the position of vice president. (Courtesy of Michigan State University Extension)

EAST LANSING, Mich. — On Sept. 28, 2020, during the 2020 virtual annual meeting of the National Association of County Agricultural Agents (NACAA) Phil Durst was elected to the position of vice president. Durst becomes only the fourth individual to serve in this role from Michigan in NACAA’s 105 year history.

NACAA is a professional development organization with more than 3,000 members employed by U.S. land grant institutions in all 50 states and the territories of Puerto Rico and Guam. The professional improvement value provided in NACAA annual conferences has prompted Durst to attended 31 consecutive conferences since 1989.

The members of the Michigan Association of Extension Agents (MAEA) and Michigan State University Extension administration strongly supported Durst’s nomination for this leadership position. Durst started his career with MSU Extension over 22 years ago, after serving 11 years at Penn State University. He now serves as a senior educator working in the areas of dairy and beef cattle production for northern and central Lower Peninsula from his office in Ogemaw County. Locally, he also serves as the board vice chair of the Ogemaw County Economic Development Corporation.

Durst has been instrumental in working with farms on cattle health and employee management. He has been involved in research and education to reduce risks of infection with bovine tuberculosis, bovine leukemia virus, and mastitis. During his career, Durst has had the opportunity to speak at confereneces in many states as well as internationally sharing his expertise in Armenia, Ukraine, China, and Israel.

Durst previously served in leadership positions as state association president for both Pennsylvania Association of County Agricultural Agents and the MAEA. In addition, Durst was the chair when Michigan hosted the 2007 national meeting, with more than 1,400 attending the five-day conference.

Durst has earned numerous awards including the NACAA national winner for Personal Column this year, but his most treasured awards are the team awards received through MSU, NACAA, and state government.

Durst begins a four-year national association leadership role. After completing the VP role for one year, Durst will transition to president elect, president, and past president. In his president’s role, he will preside over the 2023 NACAA Annual Meeting and Professional Improvement Conference in Des Moines, Iowa.

Tips for success with your first real Christmas tree
November 24, 2020