Home / National / Peterson on Brazil’s tariff rate quota on U.S. ethanol
A new user experience is coming! We'll be asking you to login to your Morning Ag Clips account March 1st to access these new features.
We can't wait to share them with you! Read more here. 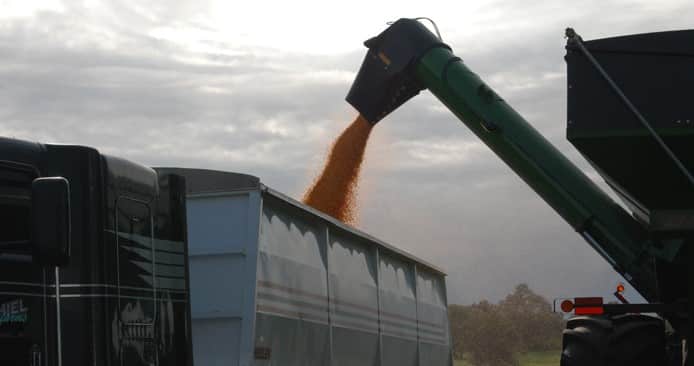 Brazil is a major purchaser of American-made ethanol, importing 332 million gallons of U.S. Ethanol worth $493 million in 2019. (KOMU Photo/Adam Spencer, via Flickr/Creative Commons)

“American corn and ethanol producers are struggling to access domestic markets because of the coronavirus and the Environmental Protection Agency’s reckless implementation of the Renewable Fuel Standard,” said Peterson. “Brazil’s move to increase tariffs on American ethanol is more bad news for our producers. The Trump Administration should continue working with Brazilian officials to restore the duty-free access that was in place from 2012 to 2017.”

“Tariff wars have consequences, and our biofuels producers are seeing that first hand,” added Peterson.

The Brazilian government’s tariff rate quota that placed a 20% tariff on America ethanol imports exceeding 198 million gallons expired on Sunday, August 31st, and Brazilian officials are yet to announce plans for the future of the U.S.-Brazil trade relationship. Without further action by the government of Brazil, all U.S. ethanol exports to the country are facing a 20% tariff.

From 2012 to 2017, the Brazilian government had a zero-duty exemption for U.S. ethanol imports to the country. Brazil is a major purchaser of American-made ethanol, importing 332 million gallons of U.S. Ethanol worth $493 million in 2019.

Congressman Collin Peterson is a Co-Chair of the Congressional Biofuels Caucus and Chairman of the House Committee on Agriculture. On August 20th, 2020, Congressman Peterson and 19 Members of Congress sent a letter to U.S. Trade Representative Robert Lighthizer encouraging him to pressure Brazilian leaders to restore the zero-tariff ethanol trade that once existed between the U.S. and Brazil.