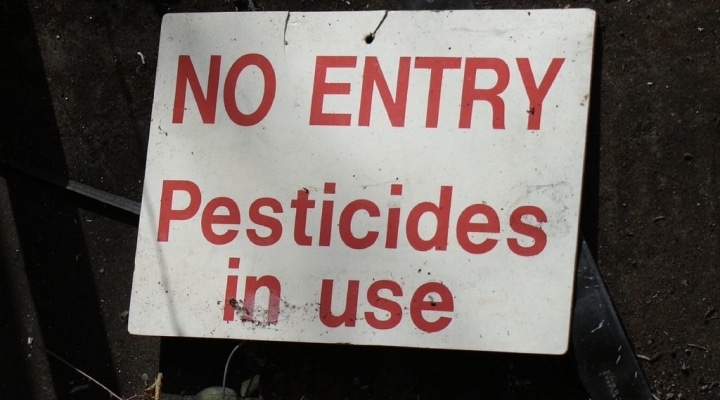 The U.S. Department of Agriculture once again revealed nearly 99% of foods tested in its Pesticide Data Program have pesticide residues that fall well below accepted tolerance levels. (photo by Andy Powell, creative commons/flickr.com)

WASHINGTON — The U.S. Department of Agriculture once again revealed nearly 99% of foods tested in its Pesticide Data Program have pesticide residues that fall well below accepted tolerance levels.

The USDA’s 2019 PDP summary report was released in October 2020, and states that “when pesticide residues are found on foods, they are always at levels below the tolerance, or maximum amount of a pesticide allowed to remain in or on a food, that is set by the U.S. Environmental Protection Agency.”

Additionally, the summary reported 42.5% of samples tested had no detectable pesticide residue at all. Only 1.29% of foods sampled had residue exceeding acceptable levels.

Each year the USDA program collects data on a variety of domestic and imported foods, focusing on staples consumed by infants and children. Samples are randomly chosen close to the time and point of consumption, such as at distribution centers rather than the farm.

Prior to testing, PDP analysts rinsed fruit and vegetables for 15 to 20 seconds with gently running cold water, as a consumer would do. No chemical, soap or special wash was used.

“The Pesticide Data Program validates our belief that farmers are judicious in their pesticide use and follow the pesticide labels,” Banks explained.

Results are reported to the EPA and Food and Drug Administration monthly as testing takes place throughout the year. If a test identifies residue levels that could pose a public safety risk, the information is immediately communicated to the EPA and FDA.

The USDA Agricultural Marketing Service performs the PDP testing. The EPA relies on PDP data to conduct risk assessments and set its benchmark residue levels for pesticides on foods.

Hemp growers get a boost with USDA’s final production rule

Beef industry can cut emissions with these activities
April 6, 2021