Home / Michigan / Pesticide alerts available for beekeepers
A new user experience is coming! We'll be asking you to login to your Morning Ag Clips account March 1st to access these new features.
We can't wait to share them with you! Read more here. 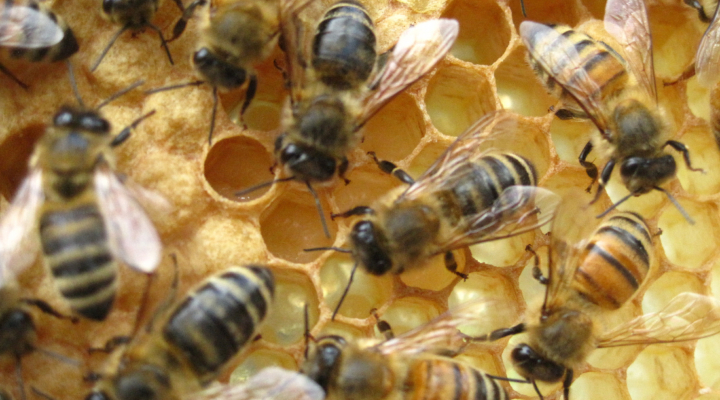 Michigan law requires pesticide applicators making community-wide or right-of-way applications to notify people in the target area prior to the application. However, during a declared public health emergency the notification requirement is waived to not hinder critical response efforts.

“MDARD and Senator Outman’s office worked together on a solution to provide a direct line of communication to our beekeeping community to protect their hive, but not slow response efforts during public health emergencies,” said McDowell. “Through partnership with the Senator, the department can leverage existing technology, which means no additional funding was needed. I appreciate his support to ensure the viability of Michigan’s important bee population.”

In 2019 and 2020, Michigan saw a EEE outbreak of in several areas of the state. The virus is spread by mosquitos and has a 33 percent fatality rate. To protect public health, the Michigan Department of Health and Human Services contracted with licensed businesses to conduct emergency pesticide applications.

“I introduced Senate Bill 136 after speaking with some beekeepers back home in my district who were unhappy about the current notification system for emergency aerial pesticide spraying,” said Rick Outman, R-Six Lakes. “The idea is to give folks an official alert that tells them if they are in an area that will be treated and roughly when the application will occur. I want to thank the Michigan Department of Agriculture and Rural Development for working with me to create an alert system to send email messages to those who wish to receive them before an application occurs.”

Beekeepers can subscribe to receive email notifications by visiting MDARD’s website and clicking on the “Emergency Notification for Beekeepers” link. After entering a valid email address, subscribers will receive an email notification whenever an emergency pesticide application is required.