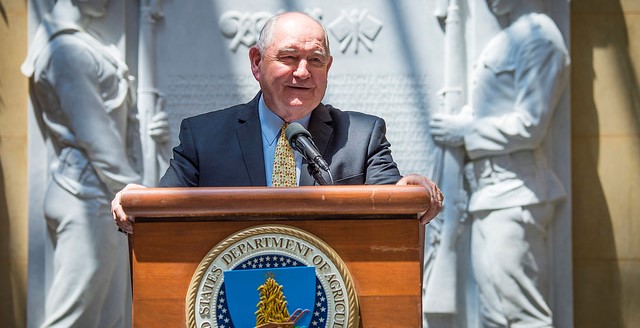 WASHINGTON — U.S. Secretary of Agriculture Sonny Perdue today applauded the robust investment of $600 million in rural broadband for the U.S. Department of Agriculture (USDA), which was included in the FY 2018 Omnibus Spending Package.  The funding comes at a time when President Donald J. Trump is pursuing an ambitious agenda to rebuild America’s infrastructure, including a special emphasis on rural communities.

“It is unacceptable that millions of people in rural America currently lack access to reliable broadband,” Secretary Perdue said. “I have travelled extensively across the nation and everywhere I go I have heard how important increased broadband is to rural Americans. Reliable and affordable internet e-connectivity truly is the key to productivity in the 21st Century and I’m pleased Congress recognized this need and has provided this critical funding.  The inclusion of this money dovetails nicely with President Trump’s bold agenda to restore and expand the nation’s crumbling infrastructure, which will include massive investment in rural America.”

According to the Federal Communications Commission, 80% of the 24 million American households that do not have reliable, affordable high-speed internet are in rural areas. E-connectivity plays a critical role in establishing quality of life, access to healthcare, effective schools, and other vital services that foster long-term rural prosperity.

The Omnibus bill included $600 million in appropriated funding for a new pilot grant and loan combination program, administered by the USDA, to provide broadband to under-served rural and tribal areas. This investment will leverage nearly $1 billion in total new rural broadband projects.

Additionally, the FY18 Omnibus included robust funding levels for rural infrastructure. The $1 billion in allocated funds will equate to $4.7 billion more rural infrastructure projects than were funded last year. The total FY18 investment in rural communities’ infrastructure through USDA programs will total $13.5 billion. Finally, the Forest Service will also receive a total of $449 million in appropriations for the rehabilitation of its infrastructure, such as roads, bridges and dams. 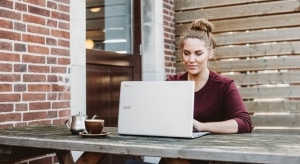 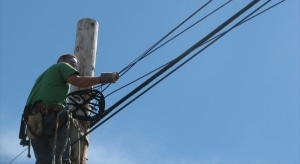 China tells U.S. it will defend interests after tariffs