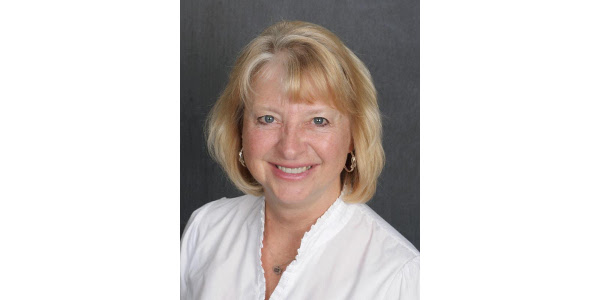 Zimmerman is the 66th President of ANCW. (Courtesy of South Dakota Stockgrowers Association)

“We are obviously thrilled to have Penny join us in South Dakota,” said Brenda Dreyer, South Dakota CattleWomen President. “We are anxious to learn more about efforts of ANCW and how we can do more to promote the beef industry.”

Zimmerman is the 66th President of ANCW. She and her husband Bill raise Charolais, Angus, and Simmental seed stock. The Charolais cattle have been in Bill’s family since the late 1950’s. In addition, each year they custom feed a few hundred steers and heifers.

Penny says about ANCW, “We can be proud of who we are and what we represent.”