Home » Pennsylvania records 16th case of HPAI on May 18 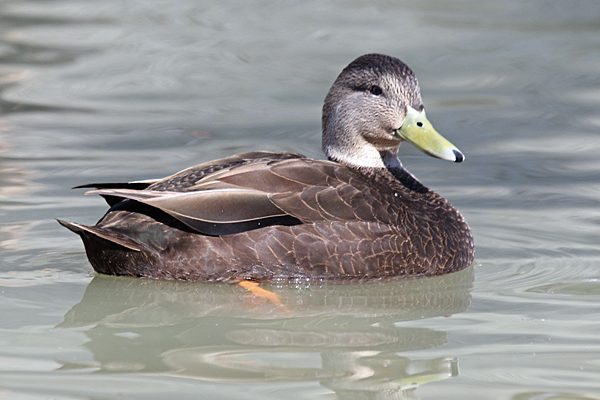 A 16th case of Highly Pathogenic Avian Influenza was reported on Tuesday, May 24th, according to the U.S. Department of Agriculture (USDA) Animal and Plant Health Inspection Service (APHIS). (Wikimedia Commons)

CAMP HILL, Pa. — A 16th case of Highly Pathogenic Avian Influenza was reported on Tuesday, May 24th, according to the U.S. Department of Agriculture (USDA) Animal and Plant Health Inspection Service (APHIS).

The 16th case came from a commercial duck breeder in Berks County with 4,700 birds.

As of May 26th, Pennsylvania has had 4.26 million affected birds between commercial flocks in Lancaster and Berks counties and there are 349 confirmed cases in 38 states.

The total number of affected birds in the U.S. is 38.02 million.

All of the affected premises have been quarantined through orders of special quarantine and all of the birds have been depopulated and composted on site.

In addition, all commercial poultry facilities within a 10-kilometer (6.2 mile) radius of the infected premises became part of a “control zone” within which all poultry and associated material are subject to permitting for any movement as well as other extensive restrictions.

Nationally, Iowa leads the nation with 15 commercial flocks/premises confirmed and an additional four backyard flocks to be infected with a depopulation of more than 13 million birds.

To stay up to date with the latest news and information on highly pathogenic avian influenza including cases, control zones and biosecurity requirements, visit the PFB website at https://pfb.com/biosecurity-is-key-in-preventing-avian-influenza-spread/.

More information regarding the national highly pathogenic avian influenza outbreak is available online on the USDA APHIS website, or by clicking here.