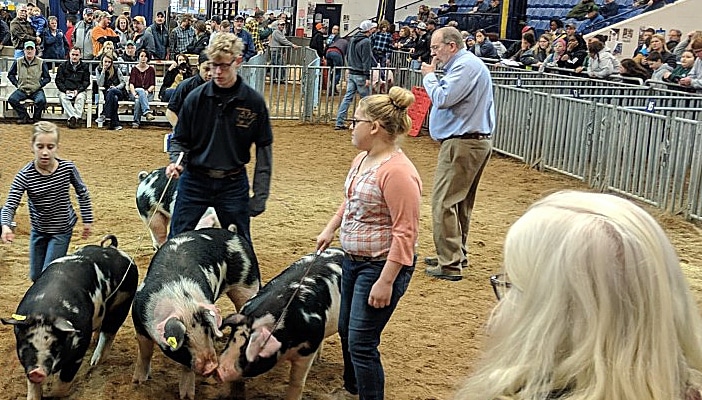 Pennsylvania Agriculture Secretary Russell Redding recently summarized the importance of biosecurity and teaching young livestock producers these best practices. It goes beyond just protecting their assets and their future, he pointed out.

“Yes, good biosecurity protects their animals from diseases that can wipe them out, along with all of the time, money and energy invested in them,” Redding said. “But biosecurity is also the foundation for food safety. The safety of the food on our tables begins on the farm.”

Because animal disease threats have increased due to international travel and global trade, the need for biosecurity best practices to be performed by youth livestock growers and producers has grown, according to Elizabeth Hines, assistant professor of animal science and extension swine specialist.

“Best management practices that once were conducted behind-the-scenes on the farm are now an integral part of management where livestock are exhibited or sold at public facilities,” she said. “Youth who display biosecurity best-management practices are garnering recognition as distinguished stockmen and learning skills that build social responsibility and leadership.”

Preparedness is paramount to disease prevention, explained Capri Stiles, extension educator who specializes in 4-H youth education and the biosecurity curriculum. She noted that the Penn State Extension and Pennsylvania 4-H mantra, “Be W.I.S.E., Be Biosecure,” provides a framework for biosecurity best-management practices. W.I.S.E. stands for “watch, isolate, sanitize and educate.”

Recently, this biosecurity refrain has become the theme for an online engagement activity through a Biosecurity Challenge on FlipGrid.com. On the website, youth display how they make continuous improvements toward exemplary biosecurity standards.

Penn State Extension and the Center for Poultry and Livestock Excellence are looking to reward the young leaders who learn about and practice biosecurity through the Biosecurity Challenge. Youth exhibitors who log onto https://flipgrid.com/biosecuritychallenge can watch videos to learn about pathogen spread and the “Be W.I.S.E” biosecurity principles that limit disease spread. Youth then are challenged to show how they practice the principles with their own stock.

“Each short video — 30 seconds to two minutes — entered gets them a chance to win either a pair of Twisted X Bomber shoes or a biosecurity kit,” Stiles said. “If they enter a video under all five topics, that is five chances to win. This is one way that youth can show off their skills and leadership in our current virtual environment.”

Youth can play the game until the end of October, then prizes will be awarded.

Teaching youth livestock producers the biosecurity best practices and responsibilities that go with keeping stock healthy is important for improving the food supply and building the leaders of tomorrow, Stiles said.

“Showcasing their knowledge on biosecurity is just one more way for youth to be distinguished from their peers for their hard work in food production, food safety and food security.” 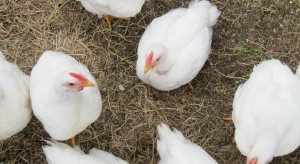 BURLINGTON, Vt. — Livestock and poultry are susceptible to infectious diseases and many of these diseases are zoonotic, meaning they can be transmitted to people. A few more well-known zoonotic diseases include ringworm, rabies and soremouth. The most effective strategy for protecting farm animal health is to prevent or reduce the chances of introducing a […] 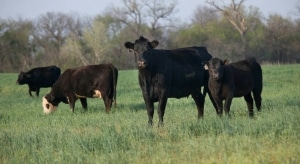 STILLWATER, Okla. — A survey to be administered by Oklahoma State University researchers has the potential to improve production within the cow-calf industry. In a joint effort with the United States Department of Agriculture’s Animal and Plant Health Inspection Service, OSU faculty and Extension specialists will distribute a survey to learn about the biosecurity practices of […] 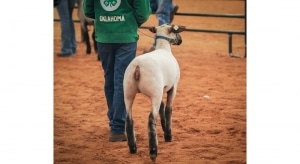 STILLWATER, Okla. — From county jackpots to statewide shows, Oklahoma’s youth livestock arena is competitive and fun, but animal health is a priority. Not all 4-H and FFA exhibitors can bring home a grand champion ribbon, but they’re still winners when sound biosecurity measures protect livestock from viruses and other infectious disease. The public’s awareness […] 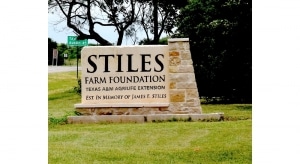 WILLIAMSON CO., Texas — At 2,716 acres, Texas A&M AgriLife Extension Service’s Stiles Farm is a sprawling outdoor teaching laboratory situated on the outskirts of fast-growing Williamson County, near Austin. “It’s a huge blessing to be able to work here,” said Ryan Collett, AgriLife Extension farm manager, who resides on the farm with his family. “Farming is […]