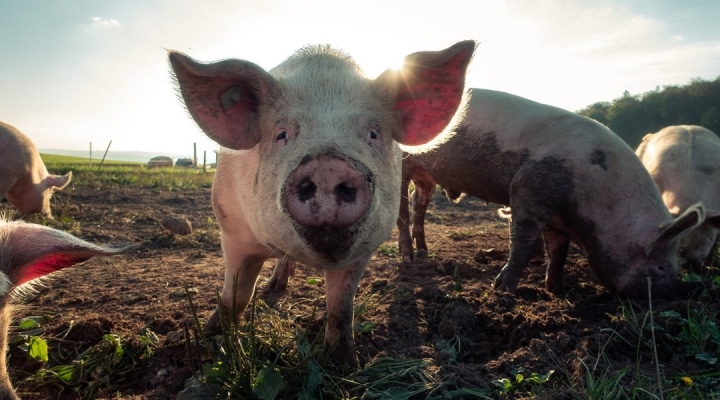 The late-July disclosure that African swine fever was discovered in Dominican Republic pigs — the first time the disease has been found in the Western Hemisphere in 40 years — rocked the pork-production industry, but Penn State Extension has been preparing for the disease’s arrival for nearly three years. (Stock photo via Pascal Debrunner on Unsplash)

UNIVERSITY PARK, Pa. — The late-July disclosure that African swine fever was discovered in Dominican Republic pigs — the first time the disease has been found in the Western Hemisphere in 40 years — rocked the pork-production industry, but Penn State Extension has been preparing for the disease’s arrival for nearly three years.

Not a health threat to humans, pets or other livestock, African swine fever — or ASF as it has become known in agricultural circles — is deadly only to hogs, and there is no cure or treatment available, according to Elizabeth Hines, extension swine specialist and assistant professor of animal science in the College of Agricultural Sciences. Highly transmissible among swine, when the disease shows up, pork producers must take extreme measures to prevent further spread of the disease to other farms.

“ASF has not been detected in the U.S., but when the major outbreak of the disease in China became known in the summer of 2018, we began working with the U.S. Department of Agriculture and the Pennsylvania Department of Agriculture to stay on top of where African swine fever is traveling, understand what would happen if it came to this country and what needs to be done to keep it out,” she said.

Dealing with ASF is a food-security issue, Hines added. “It has nothing to do with infecting humans — it’s not zoonotic,” she said. “When we worry about African swine fever, it has everything to do with preserving farmers’ livelihoods, and making sure that farmers can still raise and sell affordable pork.”

For now, the United States, which imports no pork, animal feed or other pork production-related products from the Dominican Republic, remains free of ASF. The federal government has significantly bolstered biosecurity to protect the U.S. swine herd since the outbreak began in China nearly three years ago and began spreading to other parts of the world, according to Liz Wagstrom, chief veterinarian with the National Pork Producers Council.

“We are thankful for steps taken by the USDA and U.S. Customs and Border Protection, including strengthened border inspection and the implementation of an active surveillance program designed to quickly detect and eradicate ASF,” she said. “These measures are particularly important now that ASF has been detected in the Western Hemisphere.”

Pork producers need to take steps to be aware of their pigs’ health and understand potential biosecurity risks that could introduce foreign pathogens to their pigs, Hines noted. To help them, Penn State Extension offers a suite of resources that were developed in conjunction with the USDA and Pennsylvania Department of Agriculture:

–“Getting Started with the Secure Pork Supply Program.” Learn how to build a biosecurity plan for your farm (new in-person training).  https://extension.psu.edu/getting-started-with-the-secure-pork-supply-program

–“Translating the Secure Pork Supply Program to Your Farm.” Learn how to implement your biosecurity plan at your farm (new in-person training). https://extension.psu.edu/translating-the-secure-pork-supply-program-to-your-farm

–“African Swine Fever: Biosecurity is the Key.” Practicing biosecurity on your farm is the current best recommendation to keep your pigs healthy (offered online, on demand). https://extension.psu.edu/african-swine-fever-biosecurity-is-the-key

–“Food Waste for Pigs.” What seems like a harmless activity to help the planet can sometimes carry considerable risks (offered online, on demand). https://extension.psu.edu/food-waste-for-pigs

–“Disease Prevention on the Farm.” Diseases in your farm animals can have serious consequences for you, your neighbors and beyond. Learn how you can prevent the spread of animal diseases (video series on ASF and how to prevent disease spread on your farm). https://extension.psu.edu/disease-prevention-on-the-farm

–“Preparing for Disease Response on Your Farm.” A video series educating producers on the Secure Pork Supply program and important knowledge on animal disease response and containment (video series for those preparing a Secure Pork Supply plan and for understanding the initial stages of a disease response — targeted toward farmers.) https://extension.psu.edu/preparing-for-disease-response-on-your-farm 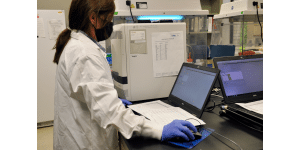 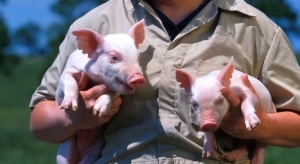 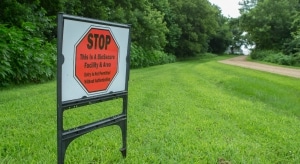 AMES, Iowa — A new year-long study to identify U.S. pork industry gaps in biosecurity defenses against foreign animal diseases, funded by the Pork Checkoff and the Swine Health Information Center (SHIC), found no major areas have been overlooked in efforts to prevent the introduction of African swine fever (ASF) to the United States. With […] 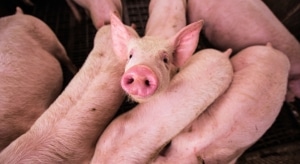